Bad news from pearljam.com: beginning January 1, 2019 the Ten Club single will be discontinued. 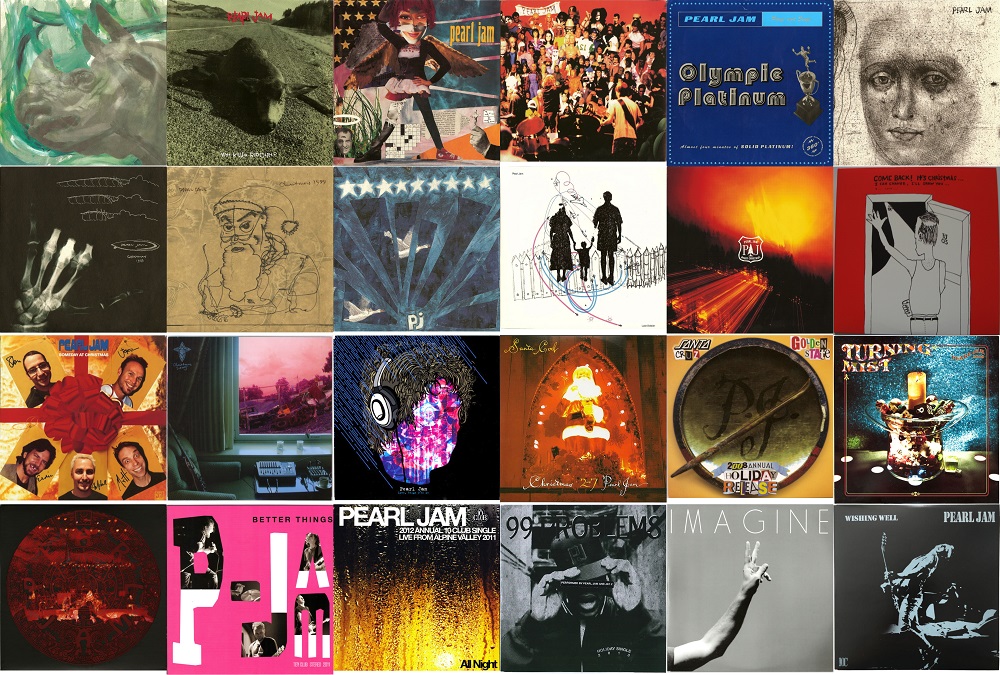 It’s the end of an era, not explainable to those who weren’t Ten Club members in the 90’s. It had nothing to do with priority tickets, it was all about that little black record that will no longer exist on January 1st.

What’s next? What about DEEP Magazine? Only time will tell!