Kelly Curtis, who has managed Pearl Jam since its 1990 formation, has retired. 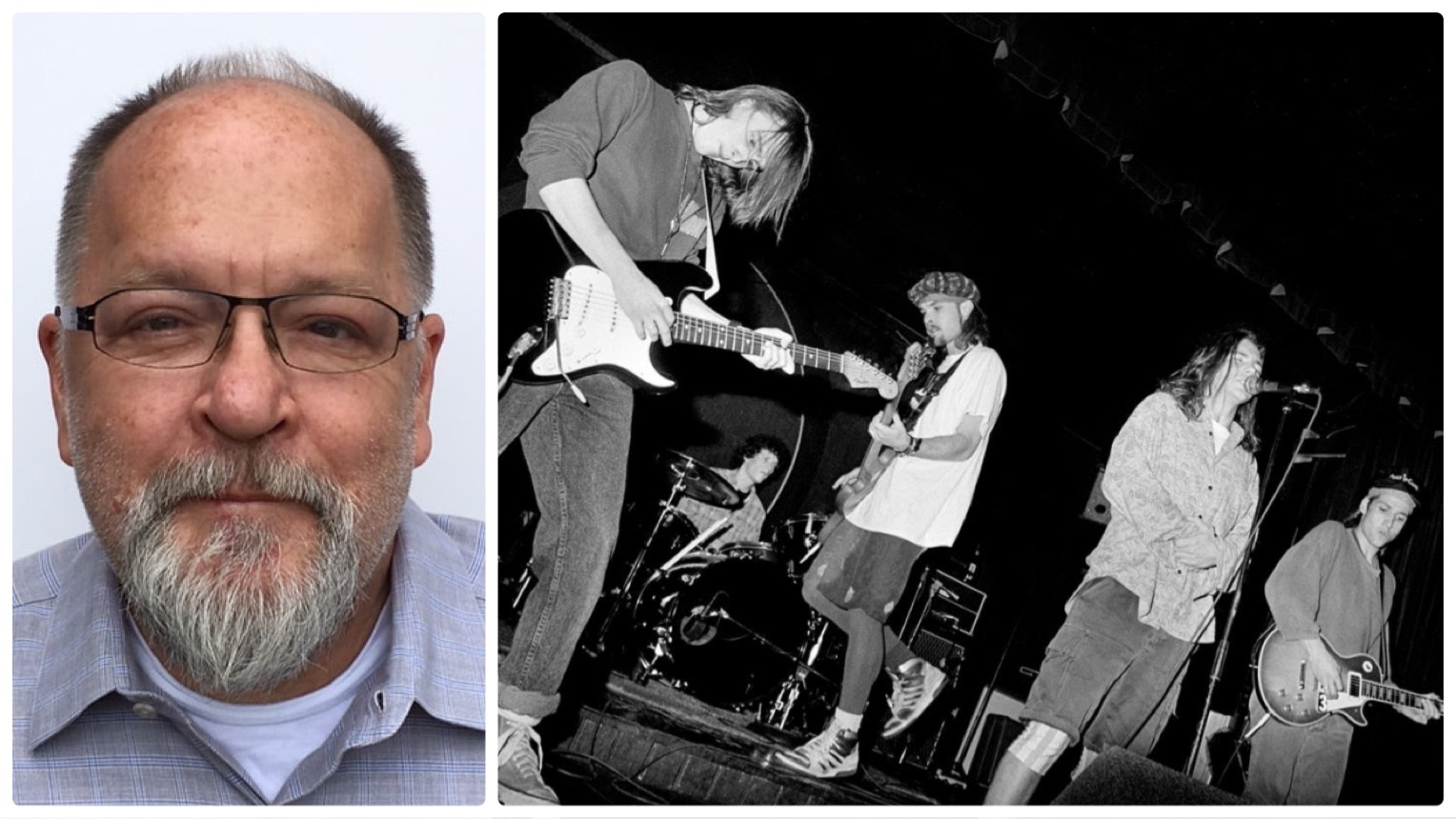 According to Variety, Kelly Curtis, 64, stepped away from his role in August but did not make any official announcement at the time. Longtime Pearl Jam tour manager Mark “Smitty” Smith has assumed managerial duties for the Seattle band.

Curtis deftly guided the strategy behind the scenes, helping Pearl Jam manage its explosive mainstream breakthrough without compromising its members ideals or sanity. Prior to this, Kelly served as publicist and road manager to rock band Heart (1976 – 1983), tour manager to Japanese metal band Loudness (1983 – 1985), as well as manager to Mother Love Bone (1988 – 1990). Curtis also worked with Alice In Chains early in its career, Black Crowes frontman Chris Robinson and Cat Stevens.

“I think the band likes to engage people in talking and reacting and speaking out – not everyone agrees with them, but I think they are fine with that” – Kelly Curtis

Curtis has lent his considerable knowledge of the world of music, surf and skate to such notable ventures as Say Anything, Singles, Almost Famous, Lords of Dogtown and Showtime series Roadies. Kelly Curtis also serves as the label head of Stardog Records. Kelly’s last major project with Pearl Jam was the campaign behind its new album, Gigaton, which debuted in March at No. 5 on The Billboard 200.

“14 years ago, outside the Astoria Theatre in London, I said to Kelly: ‘You’re the best manager in the world’. For thirty years Kelly has been the best manager Pearl Jam could have ever asked for. Without him, the band wouldn’t have been the same, that’s for sure. End of an era. All the best to Kelly.” – Luca & PearlJamOnline staff

You can watch a short funny clip of Eddie Vedder & Kelly Curtis filmed at Drop in the Park ‘92 below.