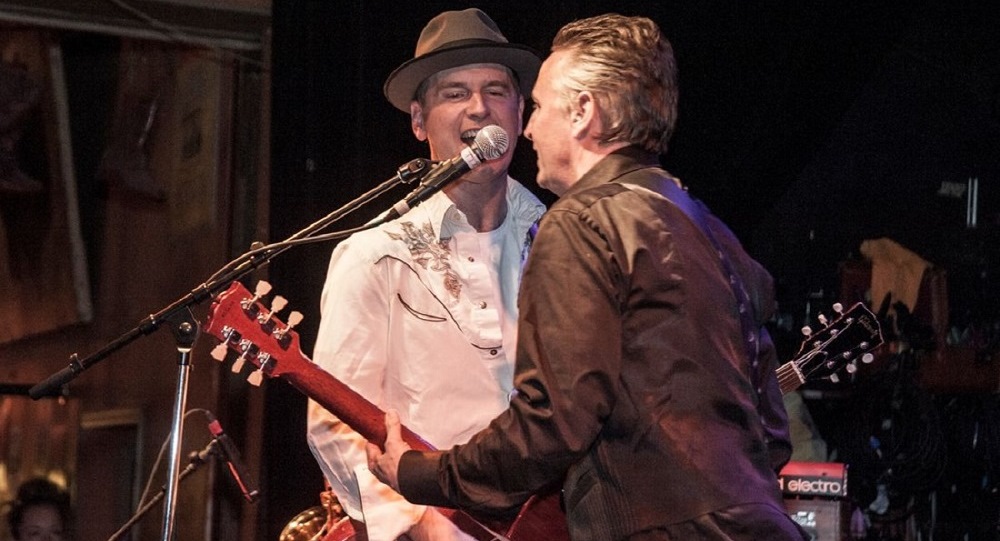 The unreleased song is the bonus track at the end of the Steal The World vinyl, the third album by the band. It will also be included as a b-side in the forthcoming Danny Newcomb and the Sugarmakers single American that is coming out for Record Store Day 2019 through HockeyTalkter Records, the record company owned by the Pearl Jam guitarist. 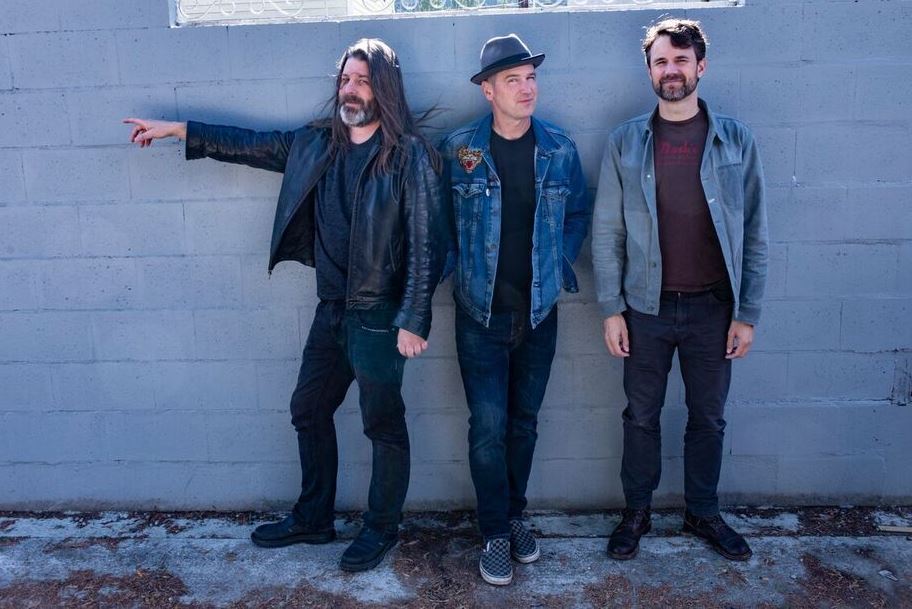