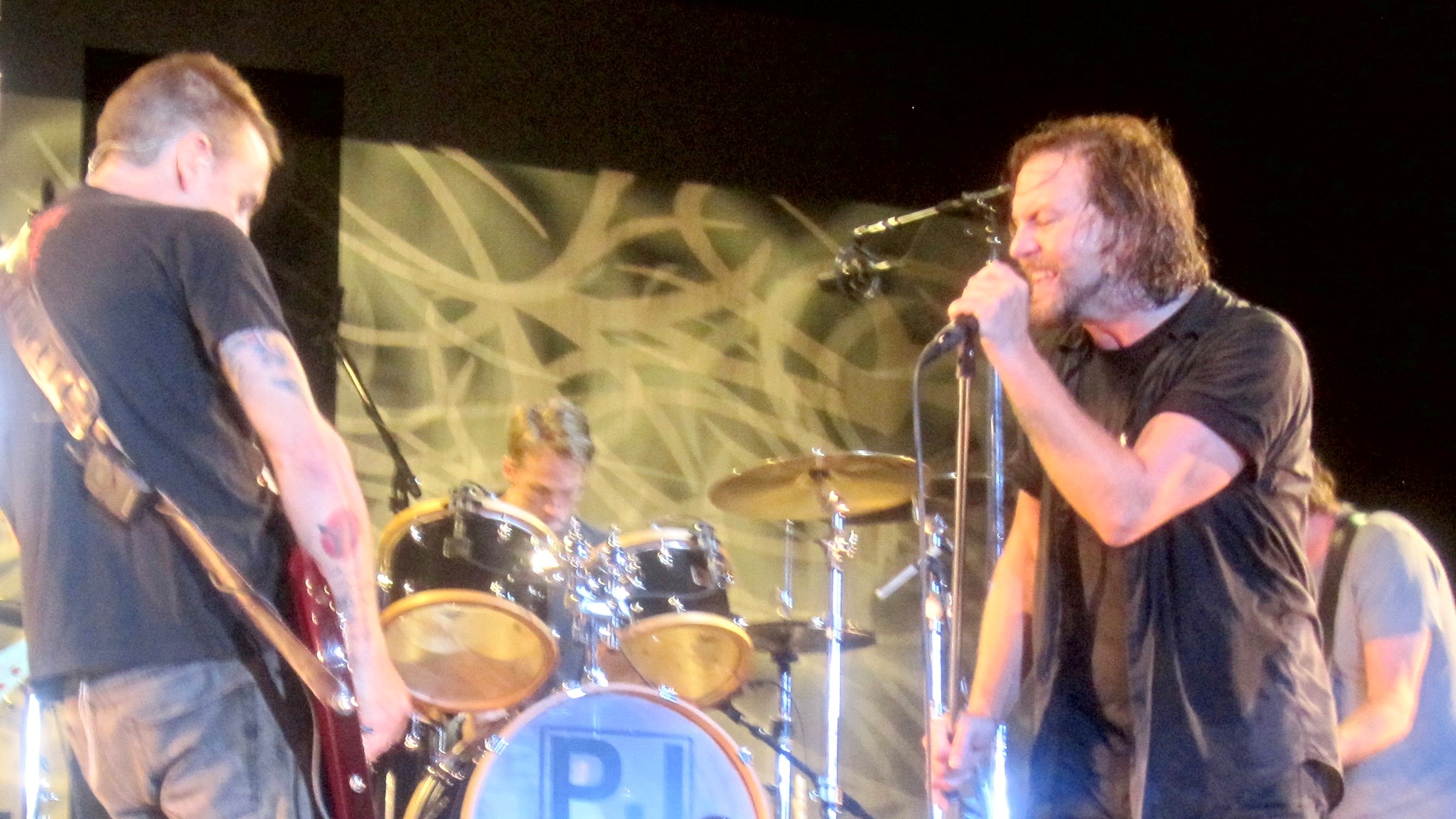 Yesterday the at-home fitness company announced All For One Music Festival, a three-day event that will kick off on July 1st. This will be a virtual event and will open to Peloton members who subscribe to the fitness service. Tune in live at 12pm ET on July 3rd for the Pearl Jam Peloton’s All for One Music Festival classes.

Peloton Interactive, Inc. is an American exercise equipment and media company based in New York City. It was founded in 2012 by John Foley and launched with help from a Kickstarter funding campaign in 2013.

The All For One Music Festival full line up is below. 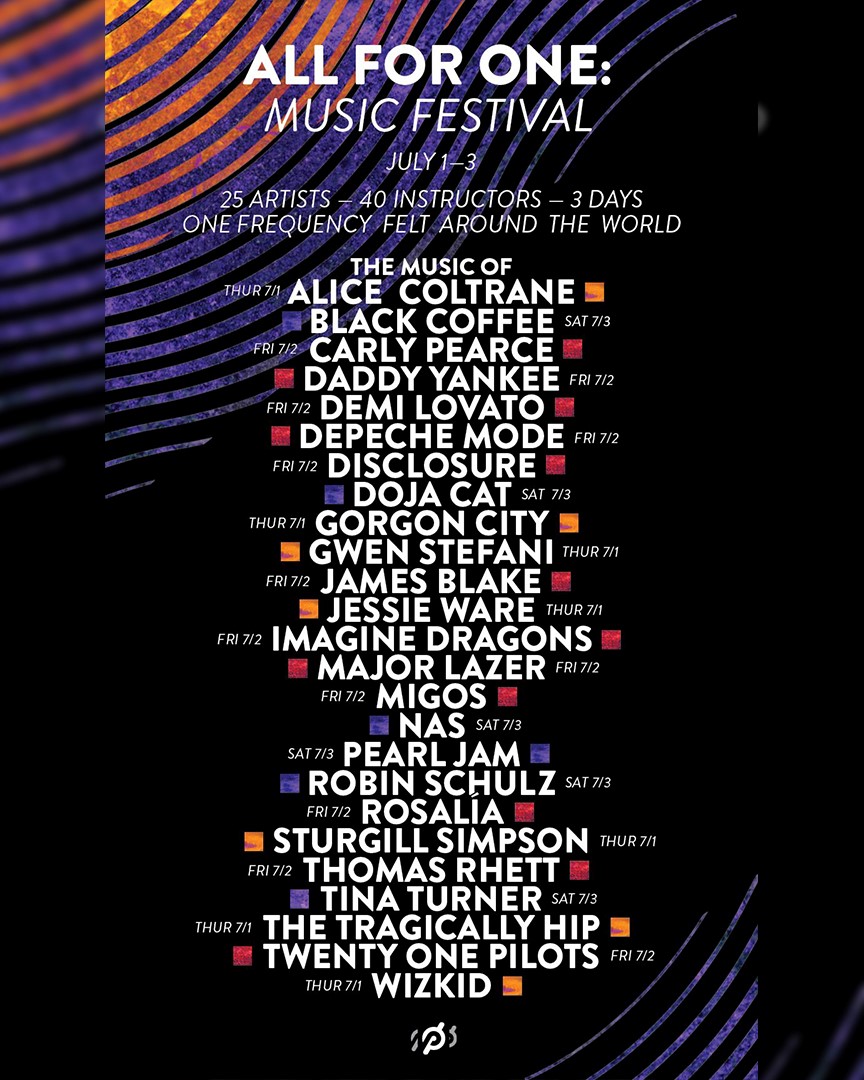