In support of Gigaton, Pearl Jam will embark on their first leg of North American tour dates in March and April. 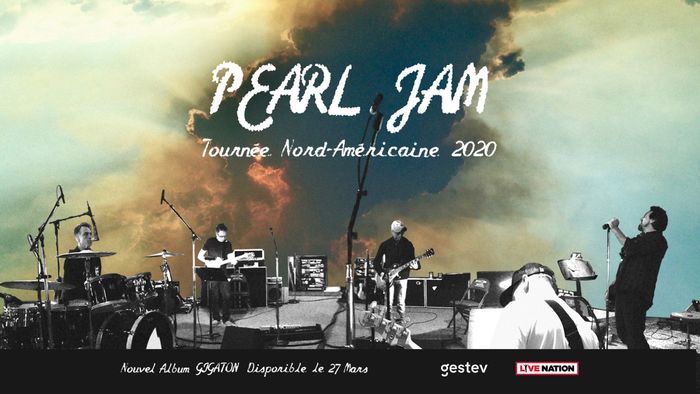 The 16-date tour kicks-off on March 18 in Toronto and wraps with a two-date stint in Oakland April 18-19.

Tickets for Pearl Jam’s North American concerts will be made available through a Ticketmaster Verified Fan registration and public ticket presale, a Ten Club presale for eligible members, and a general public ticket sale.