According to Rolling Stone, Infinite Color & Sound – the multimedia project led by Mike McCready with visual artist Kate Neckel – will embark on a tour this summer. 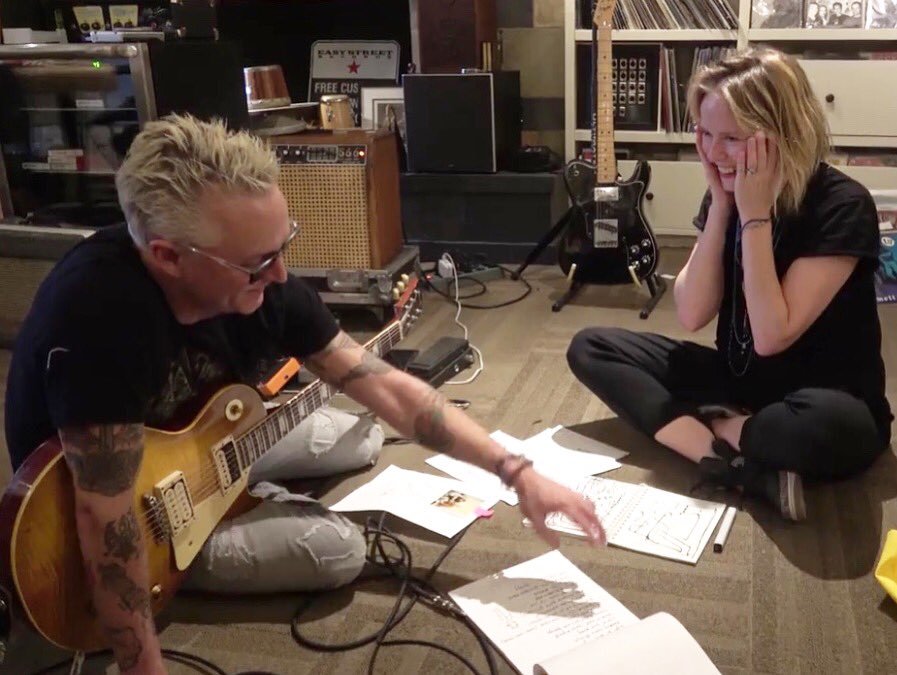 Red Hot Chili Peppers guitarist Josh Klinghoffer will join them for a performance at the Seattle Art Fair on August 2nd at 5 p.m.