After supporting the basketball league players that protested against the aggression of Jacob Blake, Mike McCready writes a message about Breonna Taylor. 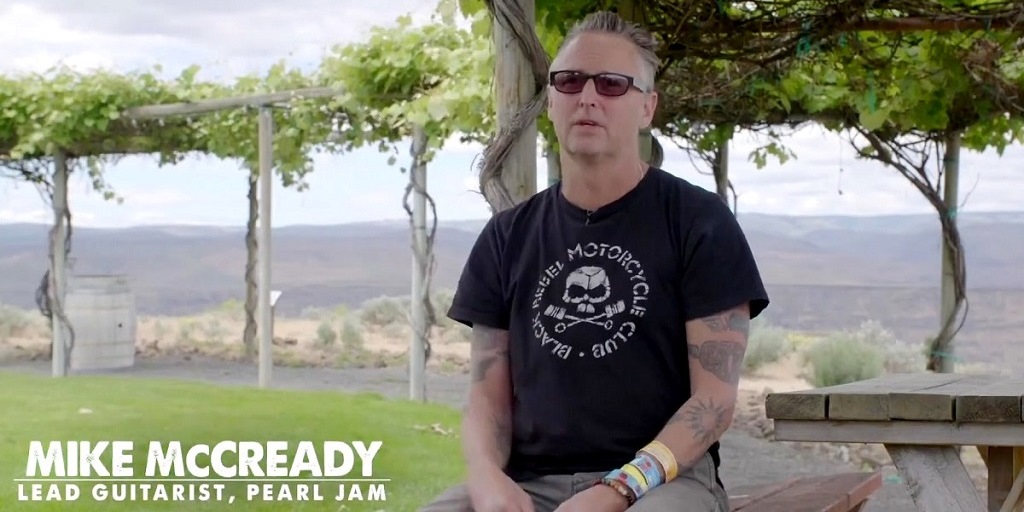 Breonna Taylor was a 26 years old African American who has been shot in her apartment by police during a raid related to drugs investigations. Her killing, together with the George Floyd one, led to many protests all over the country.