Mike McCready talked about The Rockfords, Pearl Jam next album and a song he wrote about Chris Cornell. 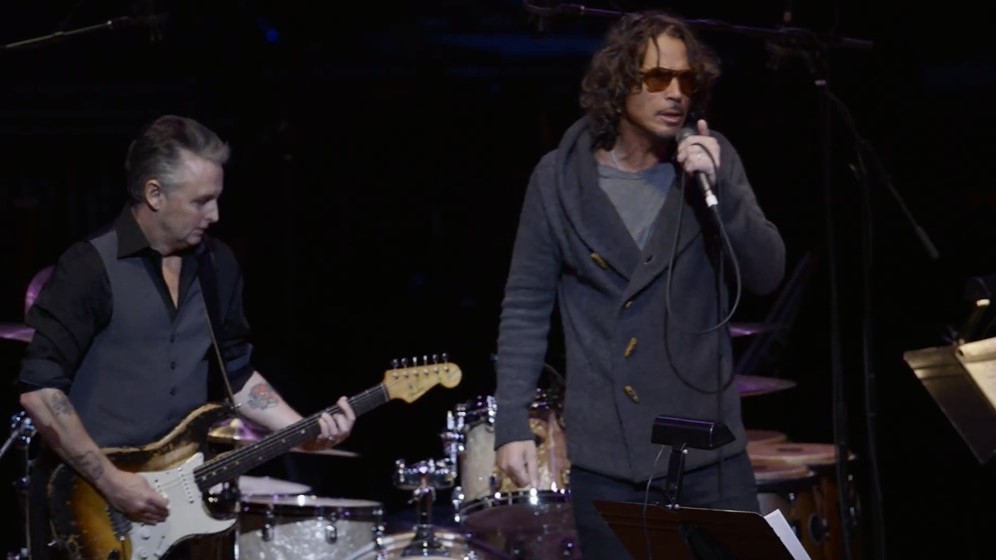 In a recent interview with SeattleTimes, Mike McCready revealed interesting facts about The Rockfords and some news on Pearl Jam’s next album, produced by Andrew Watt.

“We have talked to him and got together a couple of times doing some demos, and it was pretty fun. Just a different kind of vibe. He’s got a great energy” Mike revealed to SeattleTimes, “He’s way into getting good sounds. We also have Josh Evans, who worked on our last Gigaton record, we have a whole other section of songs from that era, too, that I think we still need to look at. So there’s a lot of stuff on the back burners right now.”

Mike McCready also revealed some things he wrote in the last weeks. “I’m working on a song I wrote about Chris Cornell. I made that song finally dealing with his passing and I’m working on a little project that I’m going to do in Seattle some day. I’ve been working on a lot of solo stuff and also working with this director named Thom Zimny on a Beach Boys documentary.”

You can read the full interview here: seattletimes.com