The debut album of The Rockfords – Mike McCready side project from early ‘00 – will be released for the very first time on all digital platforms in February. 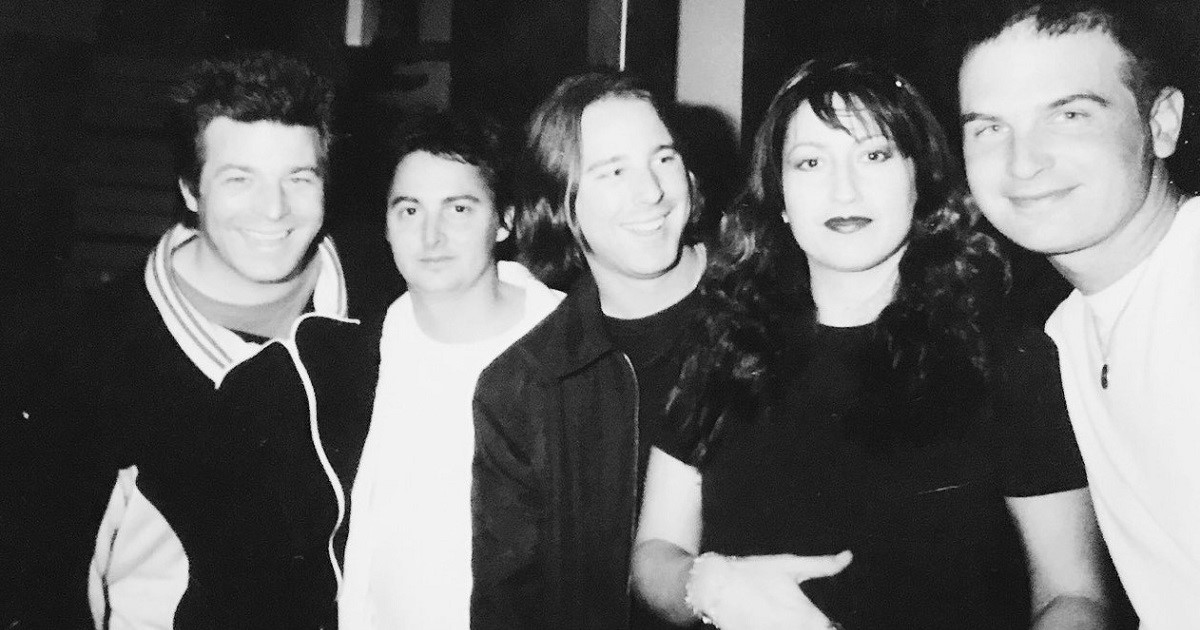 The first single, Silver Lining, will be on all streaming platforms January 14th, and there will be a second single in a few weeks, This Life, and then the full LP next month with a bonus track, Heart In Your Hands.

A vinyl reissue of the album could be a possibility but nothing is confirmed yet. There hasn’t been any talk of planning shows in the near future, but it may be a possibility.

The Rockfords is the only full-length studio album recorded by the band and was originally released on February 1, 2000 through Epic Records. The Rockfords were an American rock band formed in Seattle in 1999 by Carrie Akre, Chris Friel, and Danny Newcomb of Goodness, Mike McCready of Pearl Jam, and Rick Friel of Jodie Watts. 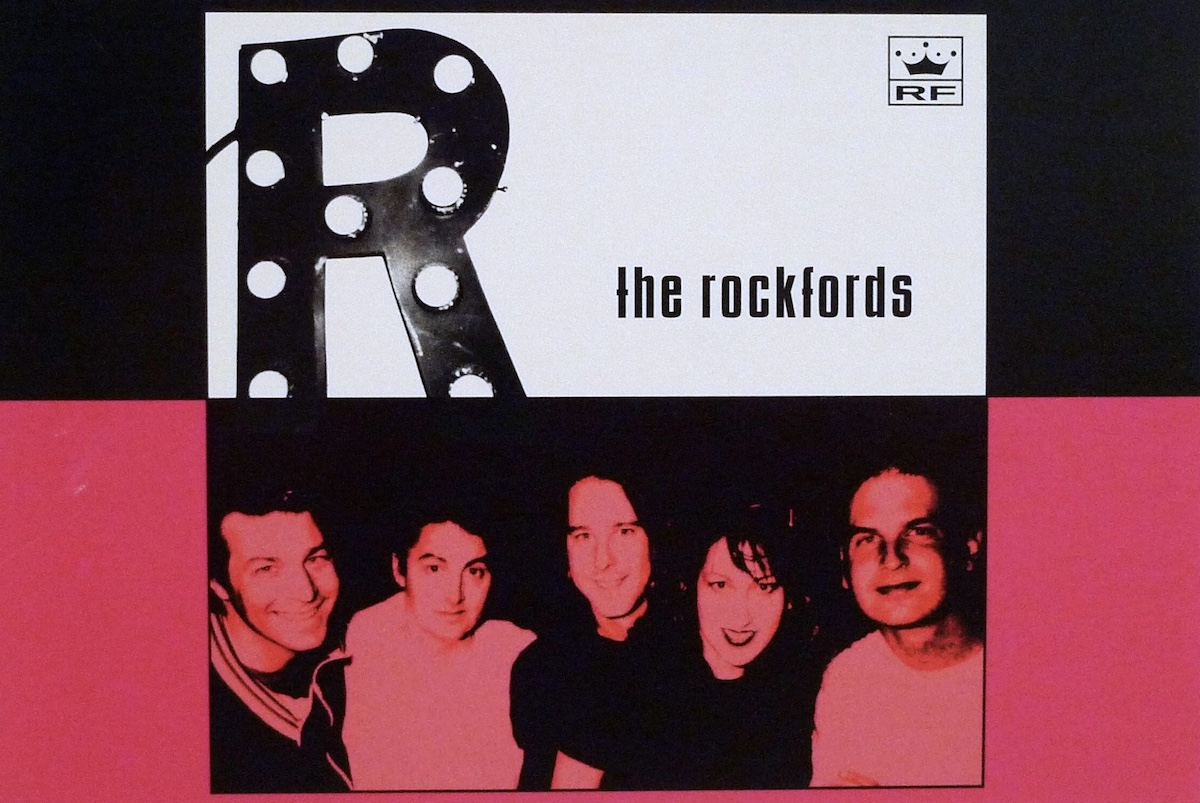