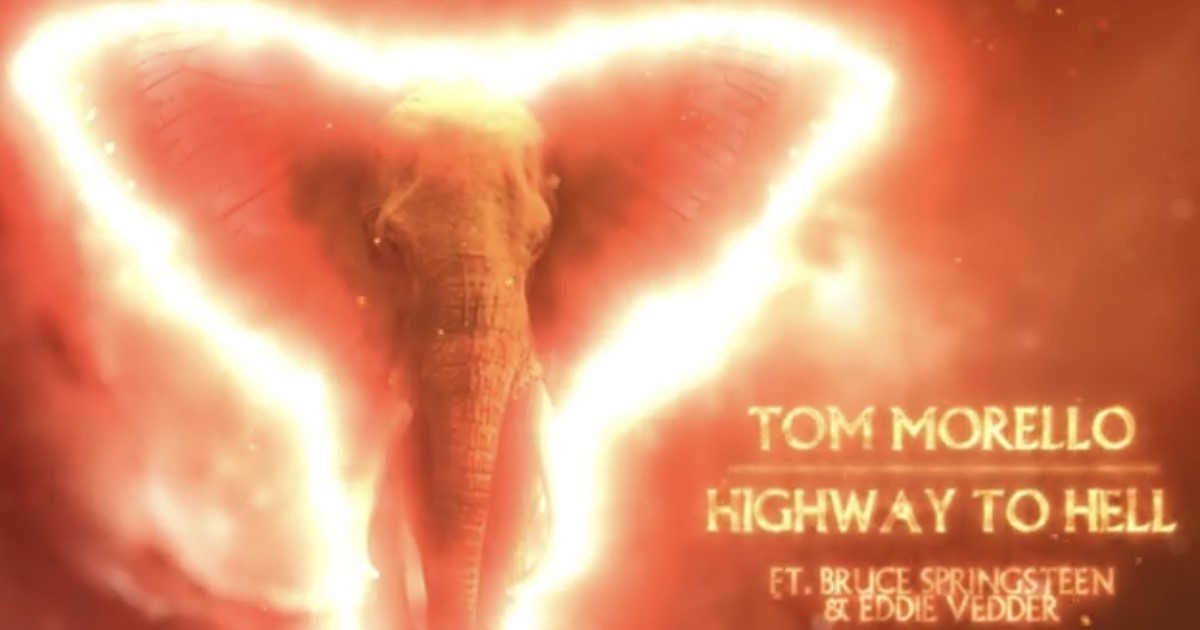 Highway To Hell, one of the AC/DC most famous anthems, recorded by Tom Morello with Eddie Vedder and Bruce Springsteen, is now available on all digital platforms. The track will be included in Morello’s second solo album, The Atlas Underground Fire, out October 15th.

The song, already played by Bruce Springsteen with Eddie Vedder & Tom Morello in 2014 in Australia (video), is available for listening below: