“The timing is crazy. I already had this record out. The invitation to do that tour came not long after the dismissal from the band. I think getting to know Eddie a bit more recently helped. We just played his Ohana Fest and he played the benefit for Flea’s school (Silverlake Conservatory of Music in Los Angeles, in November). I think he was just calling to check in and see how I was doing. (…) It was a nice thing to have something to do or else I may have gone crazy. It’s pretty scary because this is the first time I’ve ever played any solo show by myself before.”

Josh Klinghoffer released his debut album titled To Be One With You on November 22, 2019 under the name Pluralone. The album features guest appearances from fellow and former Red Hot Chili Peppers bandmates Flea and Jack Irons.

His live debut as a solo artist will be opening for Pearl Jam in Toronto, March 18, 2020. 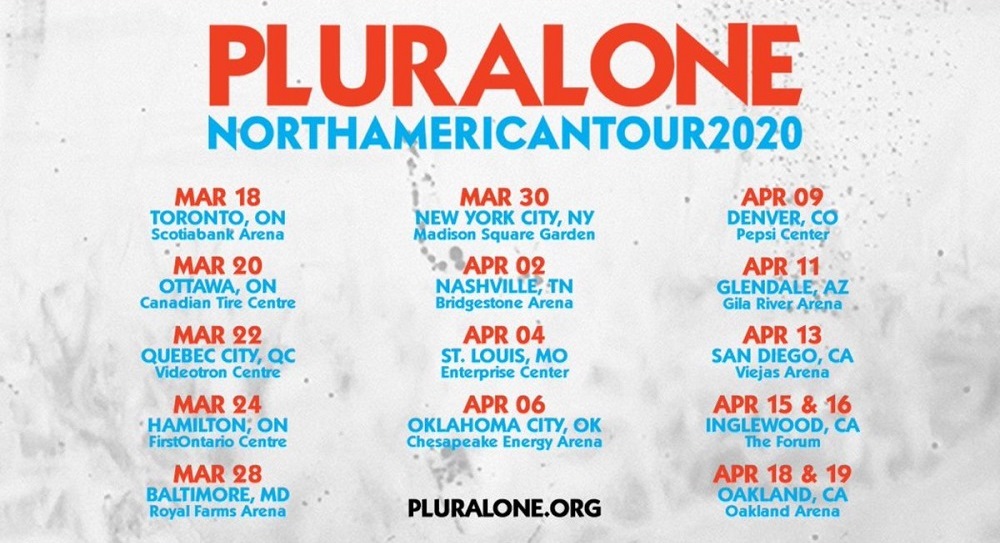