Tony Alva is an American skateboarder, and musician, most prominently known as a pioneer of skateboarding and as one of the original members of the Zephyr Competition Skateboarding Team, famously known as the Z-Boys. 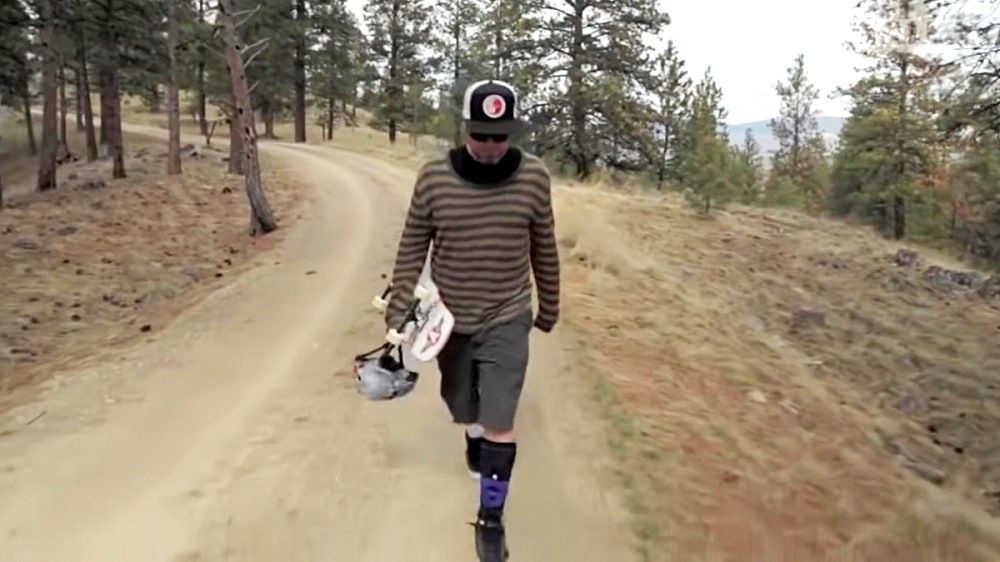 Vans’ The Tony Alva Story chronicles T.A.’s humble beginnings on the streets of Santa Monica to his rise to superstardom as part of the legendary Z-Boys, his inevitable drug-induced implosion and his ultimate rise from the ashes to accept his rightful place as a beacon of hope and inspiration for generations of skateboarders the world over. Coming Fall 2019.