Jeff Ament’s new solo album I Should Be Outside will be released Tuesday, August 10th. 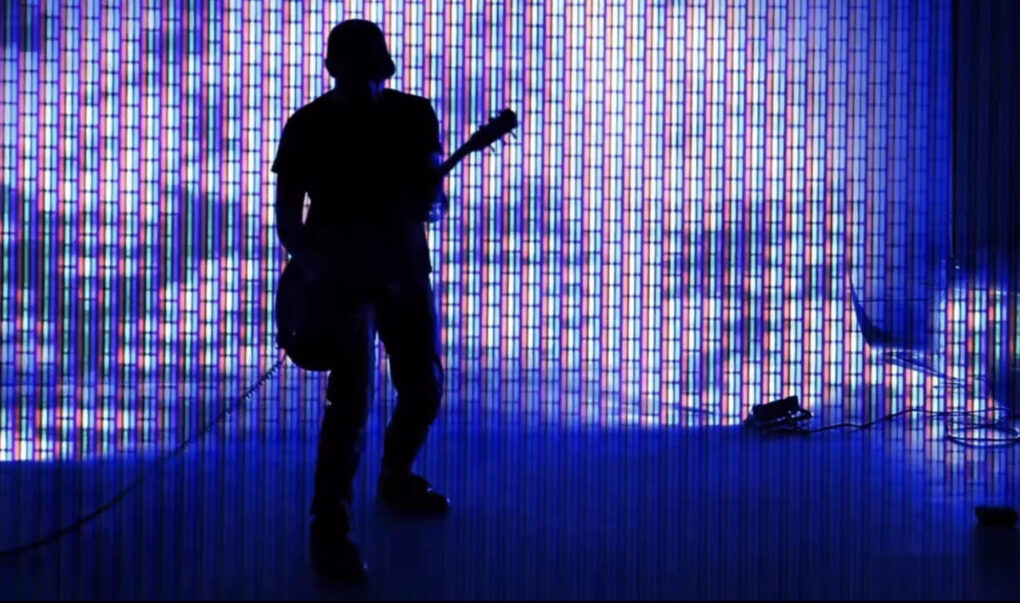 Two songs from Ament’s new album I Should Be Outside was released yesterday as 7” vinyl record, includes I Hear Ya and Bandwidth, which is now available in the pearljam.com’s shop. Pre-sale for I Should Be Outside vinyl, which features appearances by Matt Chamberlain & Richard Stuverud, will be available on release date.

READ NOW: EVERYTHING YOU NEED TO KNOW ABOUT JEFF AMENT’S NEW ALBUM

Ament also opened his official Instagram account which will fill of pages of interpretations of the music and art he has created in the last 15 months. 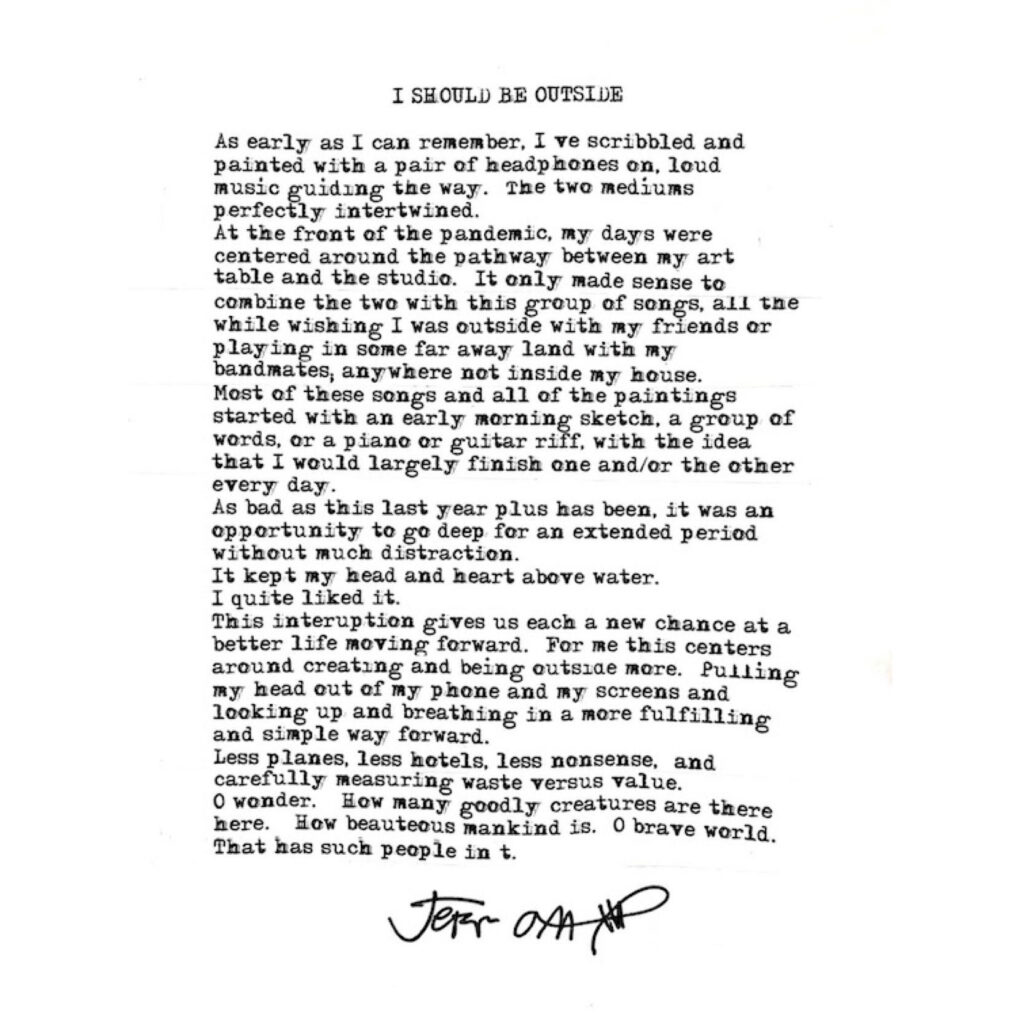 Watch I Hear Ya official video below.