I Should Be Outside, the fourth solo album by Pearl Jam bassist Jeff Ament, will be released on August 10th. 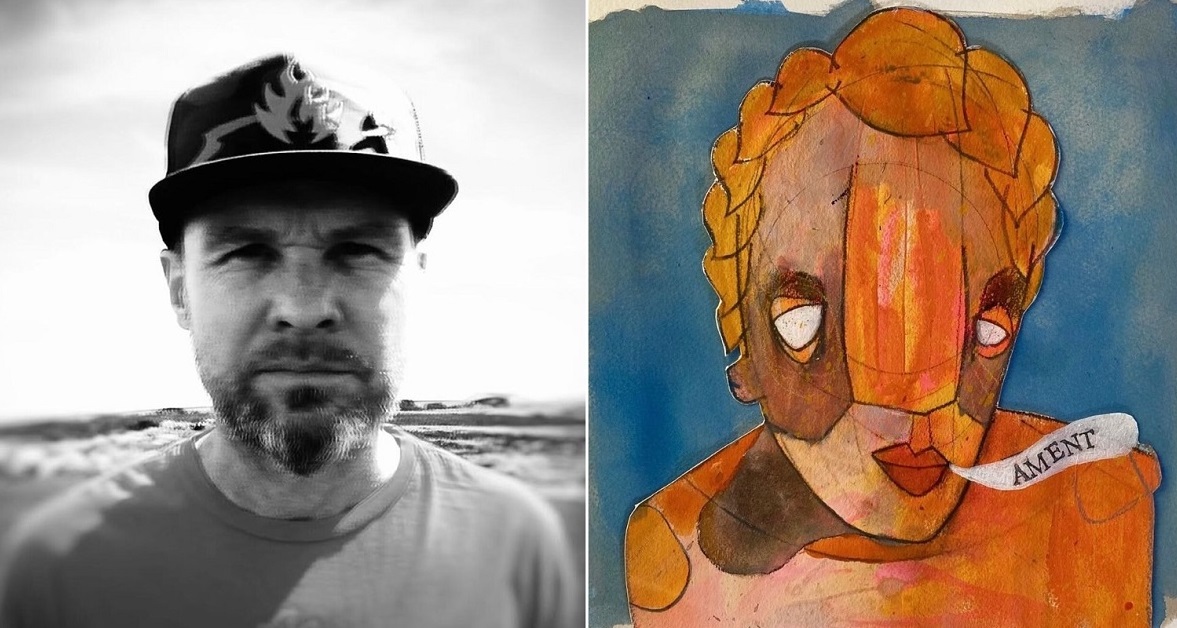 During a special broadcast on Pearl Jam’s radio on SiriusXM, some more info about Jeff Ament’s fourth studio release were revealed.

I Should Be Outside was written and recorded between April 2020 and June 2021 in Montana. For the first time in his career, Ament wrote the songs specifically for his solo record and not for Pearl Jam, as was the case in his previous works. The bassist has been influenced by different bands, from Joy Division to P.I.L., The Cure first albums to Psychedelic Furs. Richard Stuverud plays drums in many songs of I Should Be Outside while Matt Chamberlain (already with Pearl Jam for three weeks in 1991 and then with Soundgarden in 2014) is behind the drums on the tracks I Hear Ya and Bandwidth.

During the radio special, Jeff talked about all the songs included in the record, such as For The Ones, a thoughtful acoustic ballad written by Jeff for his parents or the great Life, cover of Flipper. O.O.F. – Owner, Operate, Failure – it is one of the peaks of the album as well as Dead Ends (dedicated to three Jeff’s friends who died last year, at the beginning of the pandemic) and Despite All Odds, a hypnotic and dark ballad. In the fourth studio album by Ament there is also space for an alternative version of The Divine Perfume, already released in American Death Squad EP, the heavy You Know Who You Are and Sweet Boy, a beautiful Lennonish piano ballad (as well as the favorite song on the record by Richard Stuverud).

“I SHOULD BE OUTSIDE was my email tag line for the last ten years or so”, Ament wrote on his Instagram account, “Telling myself to get off my phone and go for a hike/swim/skate/ride or just go stare at a tree or the bees pollinating our food or listen to the owls talking to each other while space junk pollutes the view of the planets.”

Below is I Should Be Outside tracklist:

Light Moves
I Hear Ya
Passion Denied
Bandwidth
For The Ones
Life (Flipper cover)
O.O.F.
Dead Ends
Despite All Odds
The Divine Perfume (Alt. Version)
You Know Who You Are
Sweet Boy

Jeff also remembered through his Instagram Dusty Hill, the ZZ Top bassist who died on July 28th, and gave three interesting promotional interviews on I Should Be Outside. The first is the one with Kenny Mayne for Tokyo Tonight, the second is for Forbes – available here – while the third is for the YouTube channel Dying Scene where he spoke about Pearl Jam, skateboarding, his new record and much more.

“The band is just starting to get back together” Ament told Forbes. “But the one thing that I said was that I hope during this last year and a half that everybody dreamt up some new ideas on how we can tour more efficiently and less wastefully.”

“I’ll admit it, the pandemic was horrible and people struggled, but having the time off and being able to go deep creating, that part was pretty great,” he continued. “Just to sort of be out of the rat race for a year and a half, I didn’t hate that part of it. I’m really looking forward to whatever we do next. I know there’s gonna be a shift and I think it’s gonna be a really positive shift. We were rehearsing the new record when the shit hit the fan and we knew those songs” he explained. “But we hadn’t touched any of the 140 songs in our catalog. So we haven’t played any of those 140 songs in almost three years. So hopefully that allows s to change some stuff up with that too. Hopefully we’ll get back into and maybe we’ll play things a little bit differently. ‘Oh, we should play that one slower, or let’s extend this section or we’ve always extended this section in this song, let’s not do that anymore.’ Just have some new conversations about how we play those old songs; that’s all exciting. But it’s gonna be an undertaking, it’s gonna be three or four weeks of rehearsal.”

The complete Dying Scene interview is available below: