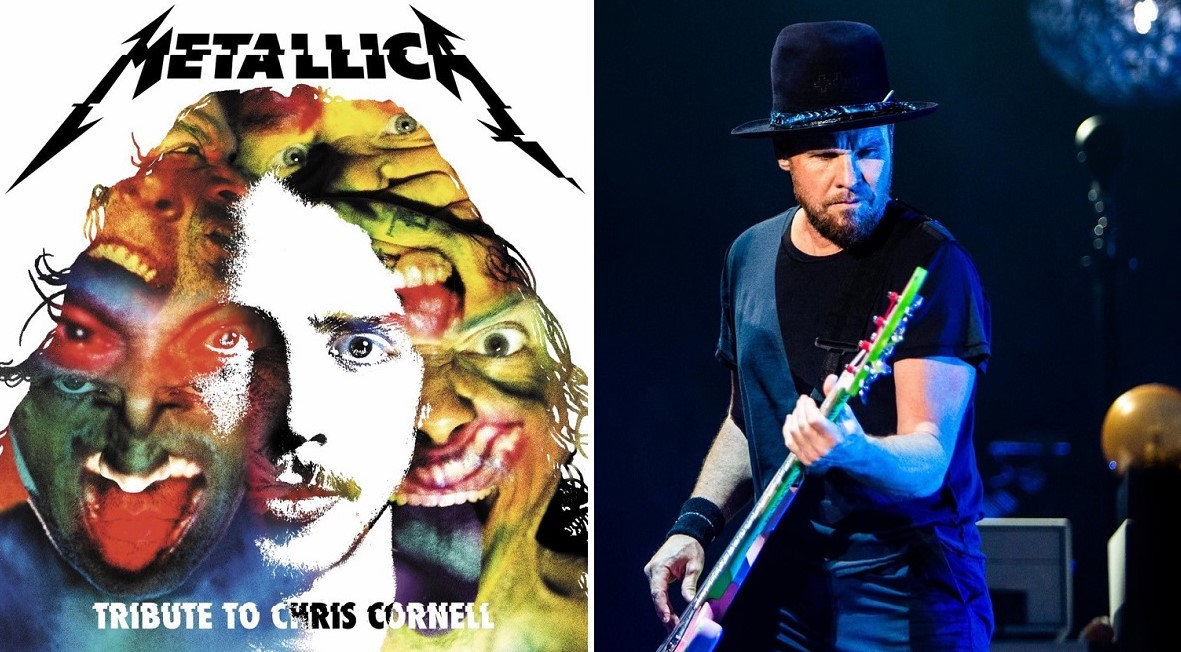 Soundgarden on their Instagram wrote: “Soundgarden are honored and proud to have their songs recorded and released in memory of Chris by their long time friends, Metallica. Released to their fans thru the Metallica vinyl club, the tracks were recorded live at the I Am the Highway: A Tribute to Chris Cornell concert at The Forum in Los Angeles, CA on January 16, 2019. That memorable evening, Metallica performed two songs from our Ultramega Ok album: Head Injury, words and music by Chris and All Your Lies, words by Chris; music by Kim and Hiro.