Hummingbirds is the 2nd solo release by Richard Stuverud and features Jeff Ament on two tracks. 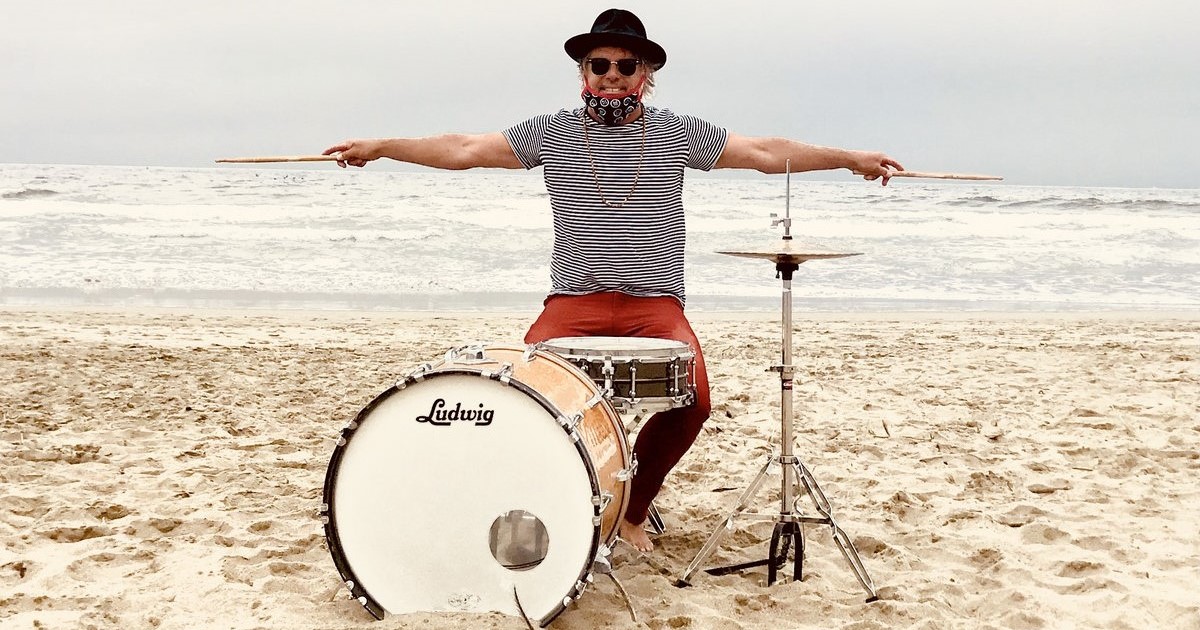 Richard is a musician known for his work in the Seattle music scene as the drummer for The Fastbacks and War Babies, as well as Three Fish, Tres Mts and RNDM with Pearl Jam’s Jeff Ament.

You can listen Hummingbirds below.