Rumors of some months ago turned out to be correct. During his interview for Daddy Issues podcast, Eddie Vedder, in addition to talking about the relationship with his decesed father and the friendship with Bruce Springsteen, he confirmed to have written some songs for Sean Penn’s new movie called Flag Day.

The first recordings took place on october 2019 in Los Angeles, with Glen Hansard. After few months, Pearl Jam singer spent two weeks in studio, where he was joined by Cat Power. The recordings were completed in these latest months during the lockdown in his own studio in Seattle.

According to Eddie Vedder, the movie will be wonderful and it will see the partecipation of Sean Penn’s son and daughter, Hooper and Dylan.

This article was originally published on pearljamonline.it on Jul 24th, 2020 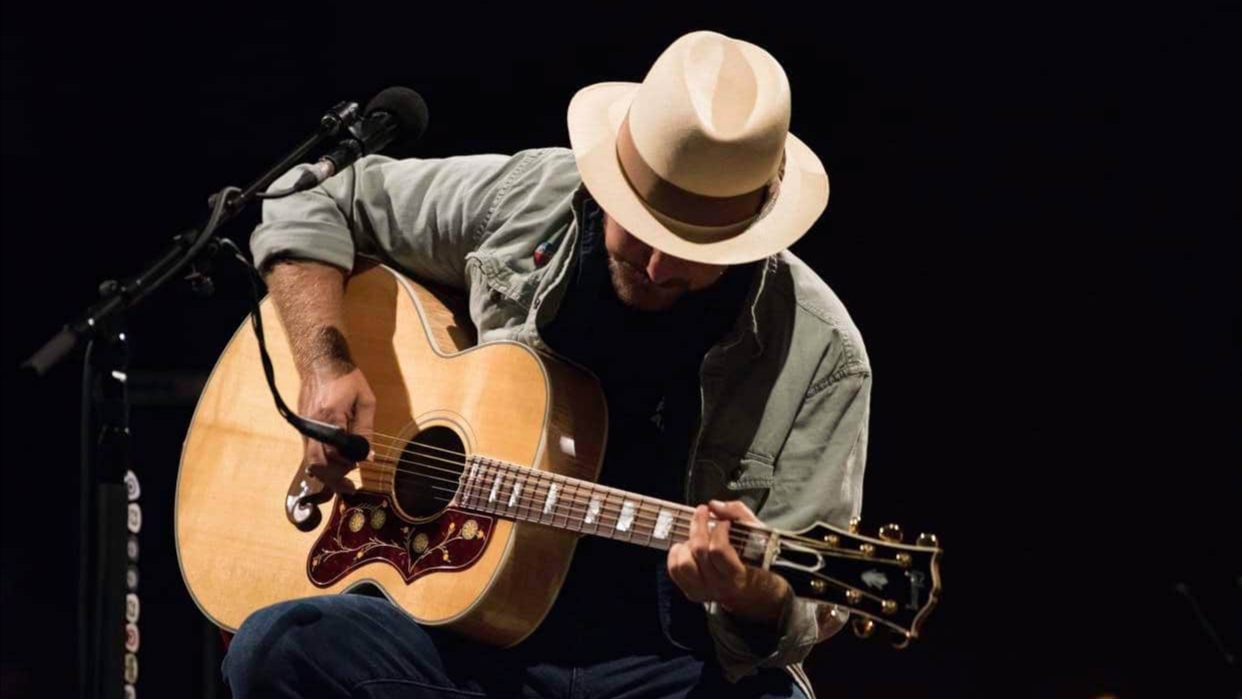