According to Glen Hansard, the soundtrack to Sean Penn’s new movie may feature songs that he wrote with Eddie Vedder. Photo by Andrea Rosate. 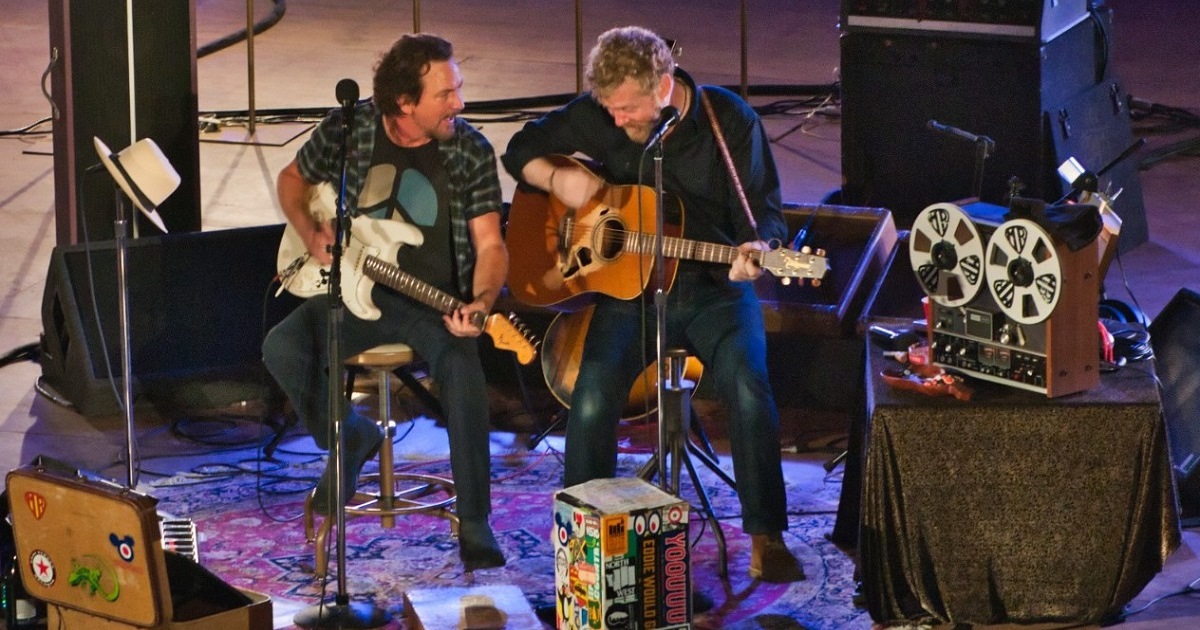 As reported by estupidafregona.net, Glen Hansard was interviewed by a Spanish radio and revealed that he has been working on new material with Eddie Vedder. The Irish singer-songwriter said that they have written a few songs in a cabana near the sea in California, where they have been staying for ten days in early October .

One of these songs may be I’ll Be Waiting, a new tune by Eddie and Glen that premiered at the Rock4EB benefit concert in Malibu on October 6.

Hansard also added that these songs could be included in the soundtrack to Sean Penn’s new movie (Flag Day, now in post-production), but nothing’s been confirmed yet. 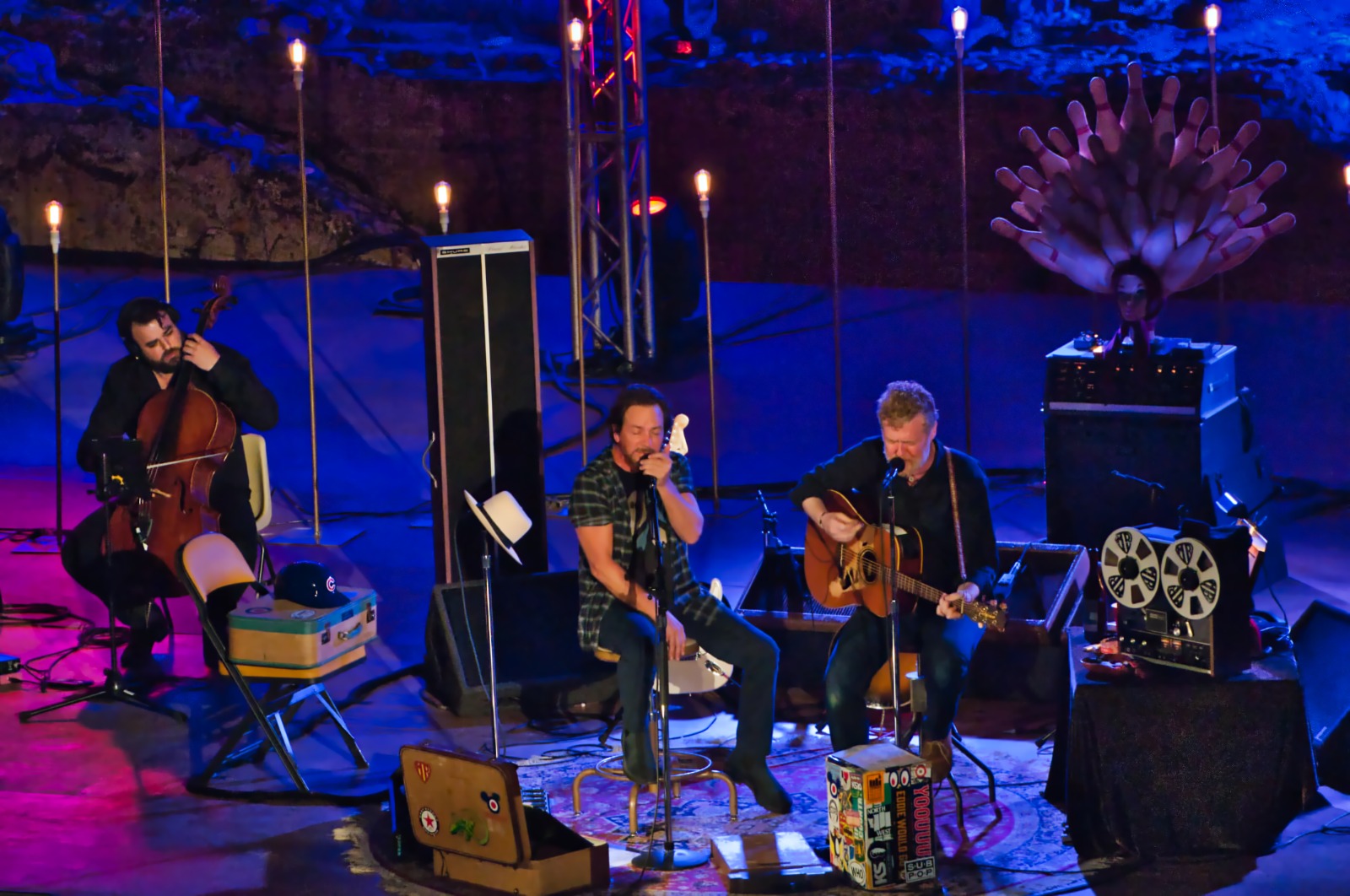