More than one version of the deluxe edition of Almost Famous expanded soundtrack – from the cult movie by Cameron Crowe – will be avialable on 9th July. A date to mark on the calendar, especially for Stillwater’s fans… 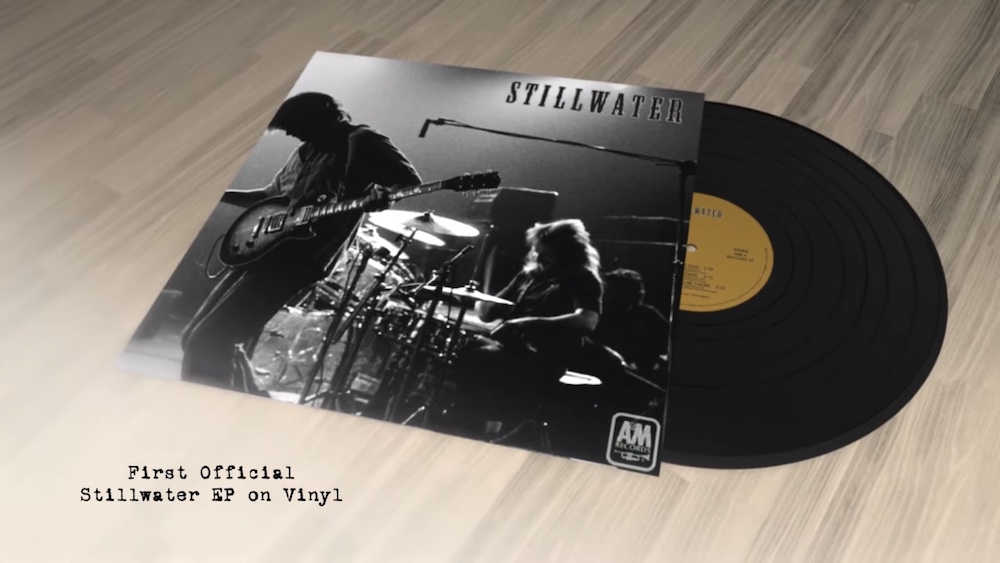 On 9th of July, you’d better be ready with flared trousers and 1970s-style shirts. On that day more than one version of the deluxe edition of Almost Famous soundtrack, from one of Cameron Crowe’s masterpiece, will be available.

In the most incredible version, called Uber Deluxe and made by 5 CDs, 7 180-grams vinyls and a 7’’, you can find several songs not included in the movie original soundtrack. Among them, a CD, a 33 rpm and a 7” will be completely about Stillwater’s music. Behind the fictitious band of the movie, there are the hidden contributions of Nancy Wilson, Peter Frampton and Mike McCready.

The CD will include six Stillwater’s songs, where McCready plays all the solo parts, already released in a 2001 promo version and also attached in a super limited edition of the movie, in the same year. Not only. The CD will contains also seven demos recorded by Nancy Wilson and Peter Frampton, an acoustic version of Fever Dog and some songs played by Stillwater in their fictitious gigs, back in Seventies. The vinyls will include the same material with the addition of Fever Dog 7” and the unreleased Piggyback Ride, on the b-side. 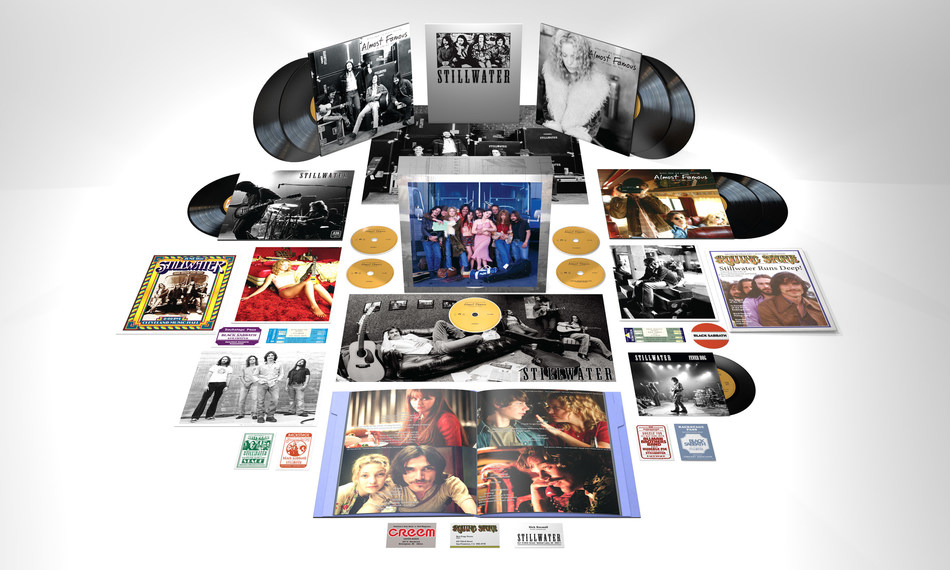 Ok, the Uber Deluxe purchase at almost $300 may seem excessive. No problem, you can buy the version that contains 5 CDs (but no vinyls) with all Stillwater’s music in the expanded edition or Stillwater Limited Edition EP (all six official songs as an EP) on 180-gram vinyl. 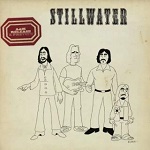 On June 12th 2021, Stillwater Demos EP (seven demos of the Stillwater songs, five recorded by Nancy Wilson with Mike McCready on lead guitar and two recorded by Peter Frampton) will be available for the first-time ever for Record Store Day, pressed exclusively on translucent red vinyl.

Aren’t you satisfied? On 13rd July, Almost Famous will be released, for the first time, in Blu-Ray UHD 4K (in a limited edition steelbook) and in Blu-ray Full HD.

You can listen below Stillwater’s Love Comes and Goes demo, a song written by Nancy Wilson, who plays also guitar parts. Are you ready to get back aboard of Doris to sing out Tiny Dancer all together?