Pearl Jam guitarist is the guest of the new episode of Behind the Glass: Soul to Soul with Steve Gleason, the new show by Steve Gleason. 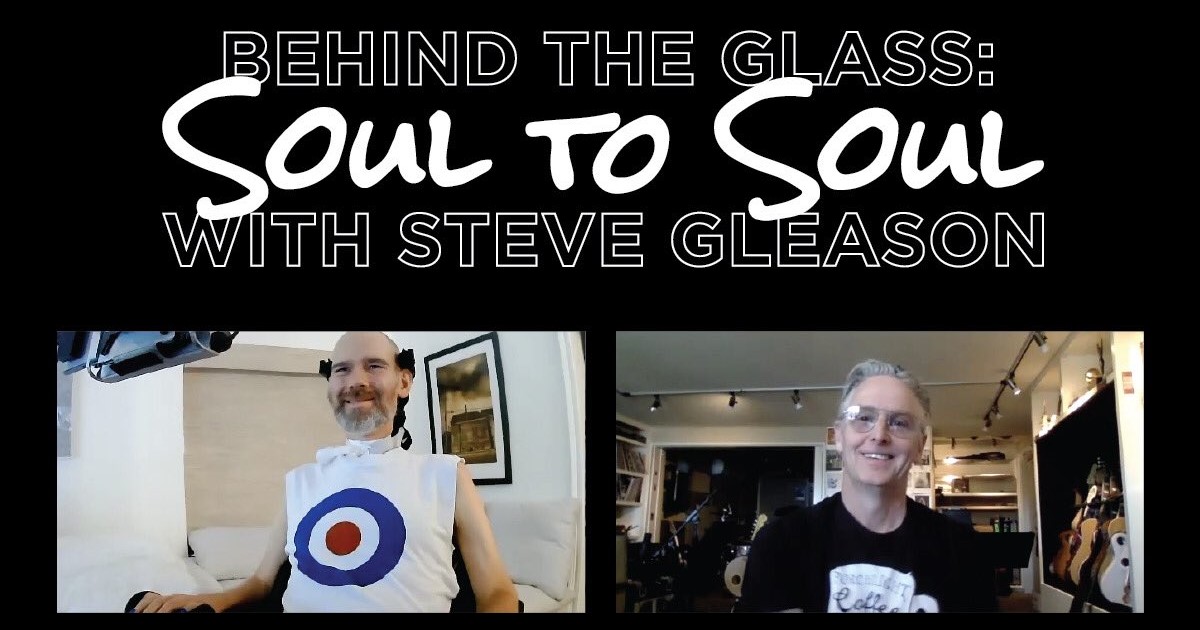 Mike McCready was interviewed by Steve Gleason on his latest episode of YouTube series Behind the Glass: Soul to Soul with Steve Gleason.

During the interview, Mike McCready played some songs on guitar including Retrograde‘s intro riff.

“I’ve been friends with Mike since 2003. As everyone knows, I’m a big Pearl Jam fan, so I’ve been a fan of Mike since 1991 when I was a freshman in high school. As a teenager, the music of Pearl Jam was the soundtrack that played in the background of nearly everything I did. Thirty years later, not a lot has changed. Mike is also one of my favorite humans. He’s the wicked lead guitarist for Pearl Jam, husband and father, an Inspiration, and mentor to me and many people.” – Steve Gleason

You can watch the video below.