Mike McCready appears on the third and final episode of a video miniseries about the making of new album Ozzy Osbourne’s Patient Number 9. 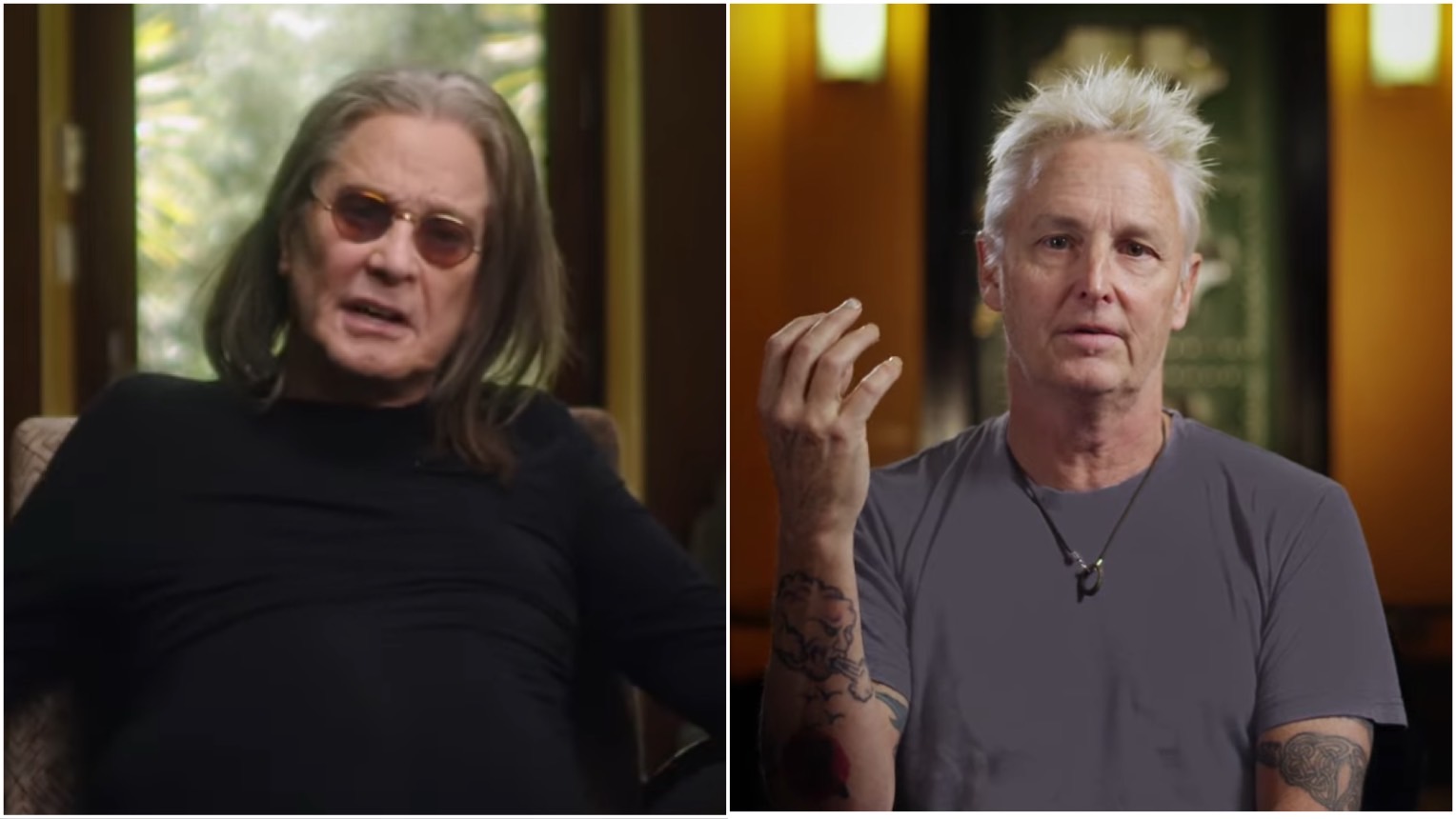 Pearl Jam guitarist  joined a long list of rock guitarists – Jeff Beck, Tony Iommi, Eric Clapton, and Zakk Wylde – as one of the guests on Patient Number 9, with Mike McCready appearing on the track Immortal.

“Andrew Watt had called me and asked me if I wanted to play a lead on the record,” explains McCready, “I’d love to”. “Mike killed it on that solo,” says Andrew Watt, “Pretty heavy.”

“I feel a new energy with Ozzy and I feel that from the Immortal’ song”, says McCready, “not because of my playing or anything… just because of the intensity of his singing on that song.”