Mike McCready – and Pearl Jam – endorse Colleen Echohawk as new Seattle Mayor though a video published on his social media. 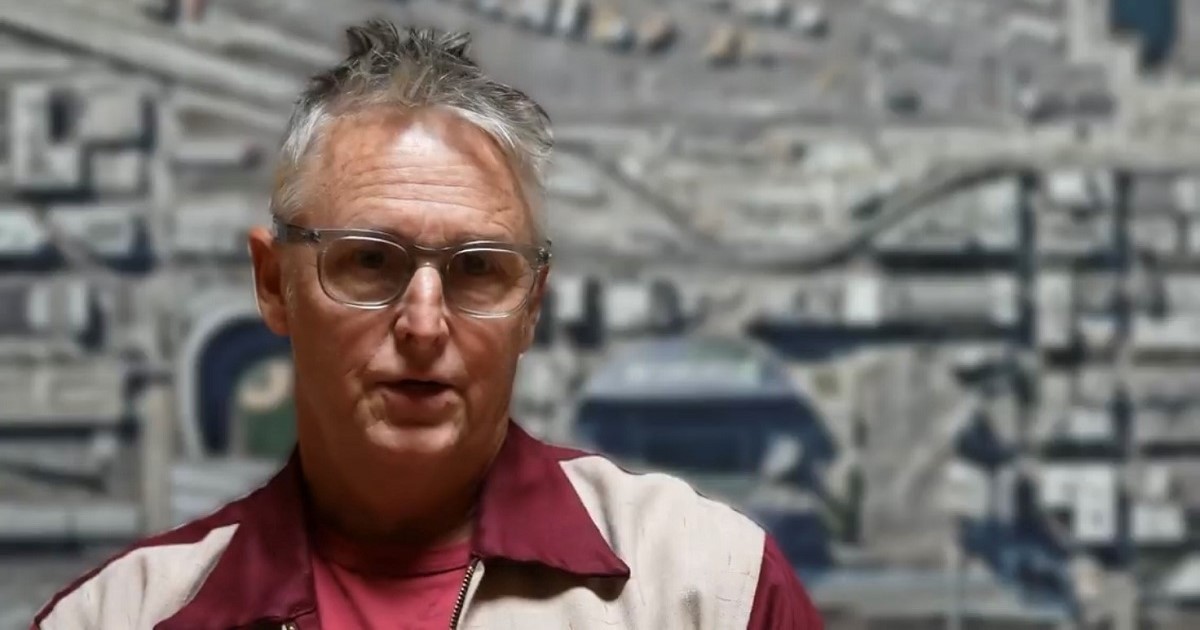 Colleen Echohawk is the Executive Director of the Chief Seattle Club, a Seattle-based nonprofit providing housing assistance, healthcare, food, job training, and other services for their membership, which is mainly American Indian and Alaska Native people.

Echohawk is the founder of the Coalition to End Indigenous Homelessness. A long-time advocate for affordable housing and solutions to homelessness, she joined the Board of the National Low Income Housing Coalition in 2021. She has served on Seattle’s Community Police Commission since 2017.