Some fans over pearljam.com’s board found a video created in 1992 by Eddie Vedder with Mark Pellington, the director of the video clip of Jeremy from Pearl Jam. 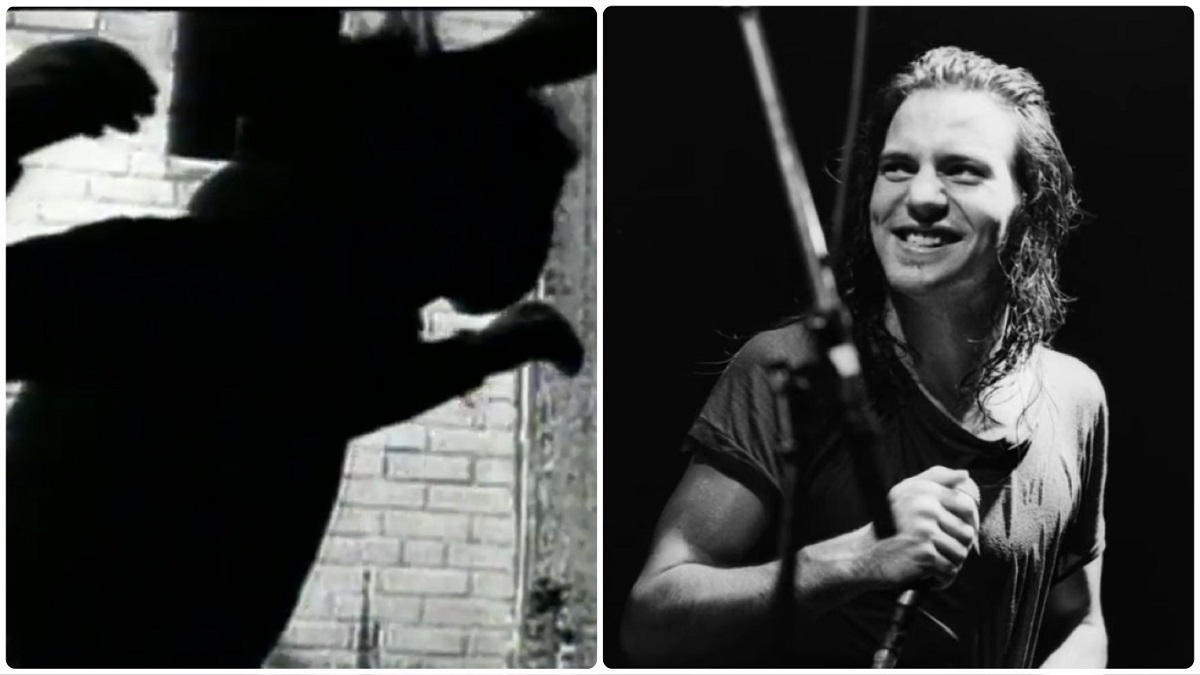 During an MTV interview in 1993, Eddie Vedder talked about a video he had created with Mark Pellington in the summer of 1992. That video, titled Tame, was recently found on YouTube by some fans over pearljam.com’s board.

Paul Devlin, who took part in the project, provides some brief background on the video: “Director Mark Pellington, walked into my edit suite at Chromavision one day with a bunch of surreal B&W footage, and a wild spoken word piece written and performed by Eddie Vedder. The task was to create some interstitial content for the big screen at the Lollapalooza shows”.

The video is available below.