While Eddie Vedder has postponed the next two scheduled shows, Stone Gossard talked about his favorite artists with Revolver. 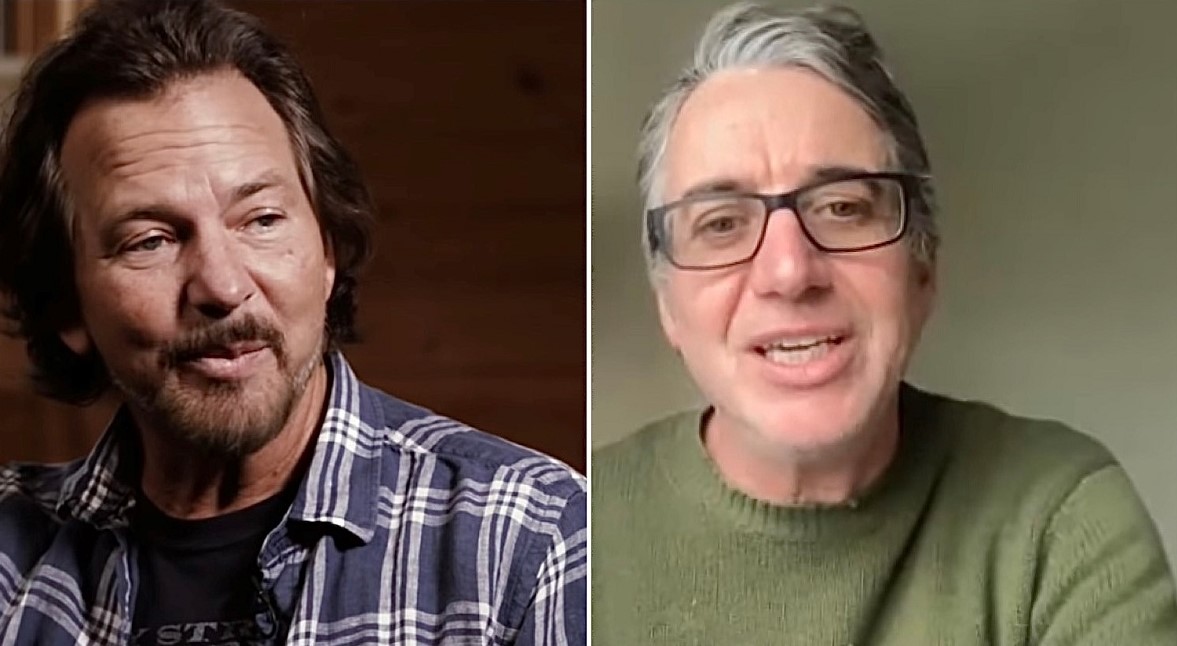 Due to a positive COVID-19 in the band’s staff, Eddie Vedder and his Earthlings have postponed the next two concerts scheduled for February 15 and 17 in San Diego and Los Angeles. The two shows will be reached on February 25 (Los Angeles) and February 27 (San Diego).

Meanwhile, Stone Gossard was interviewed by Revolver about his favorite bands (Jimi Hendrix, Gary Wright, Sex Pistols, X and Jane’s Addiction), his earliest memories of music and how much he loves, like Jeff and Mike, 80s hard rock like Mötley Crüe, the band recently criticized by Eddie Vedder.

You can watch the interview with Stone below:

Last but not least, Eddie Vedder is the special guest on the latest episode of Smartless Podcast with Jason Bateman, Sean Hayes, and Will Arnett.

The episode is out now to Wondry+, Amazon Music & Spotify.