Eddie Vedder performed Elevation and One in recognition of the band U2 at the Kennedy Center Honors on Sunday, December 4th. 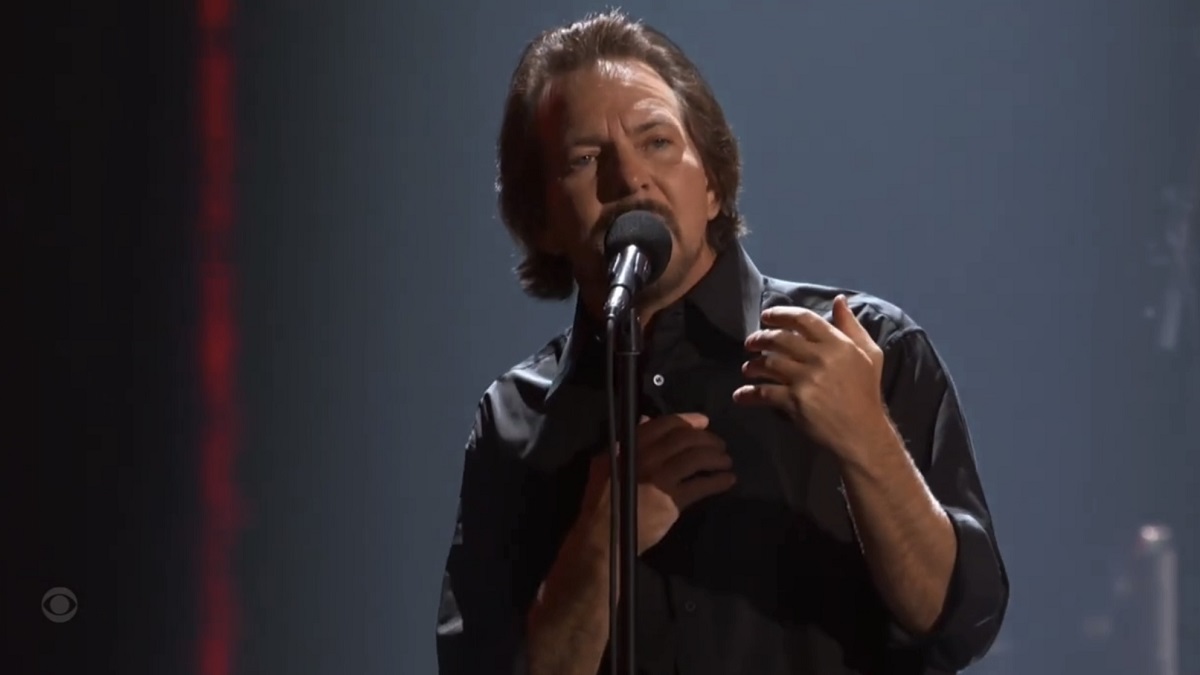 As previously reported, on December 4th, Eddie Vedder performed Elevation and One in honor of the Irish band.

Below you can view the pro-shot video of Eddie Vedder’s performances.