Yesterday, U2 were honored by Joe Biden at the Kennedy Center Honors for their significant contributions to American culture and arts. 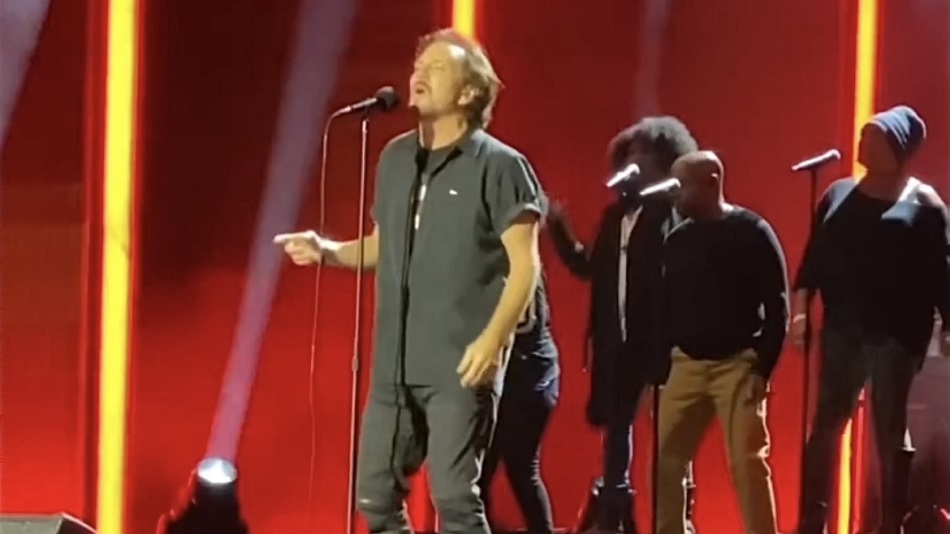 After Sean Penn joked about U2, calling them “four scrappy Dublin punks.”, Eddie Vedder performed Elevation and One in honor of the Irish band.

Meanwhile, you can view a fan-shot video of Eddie Vedder’s performances below.