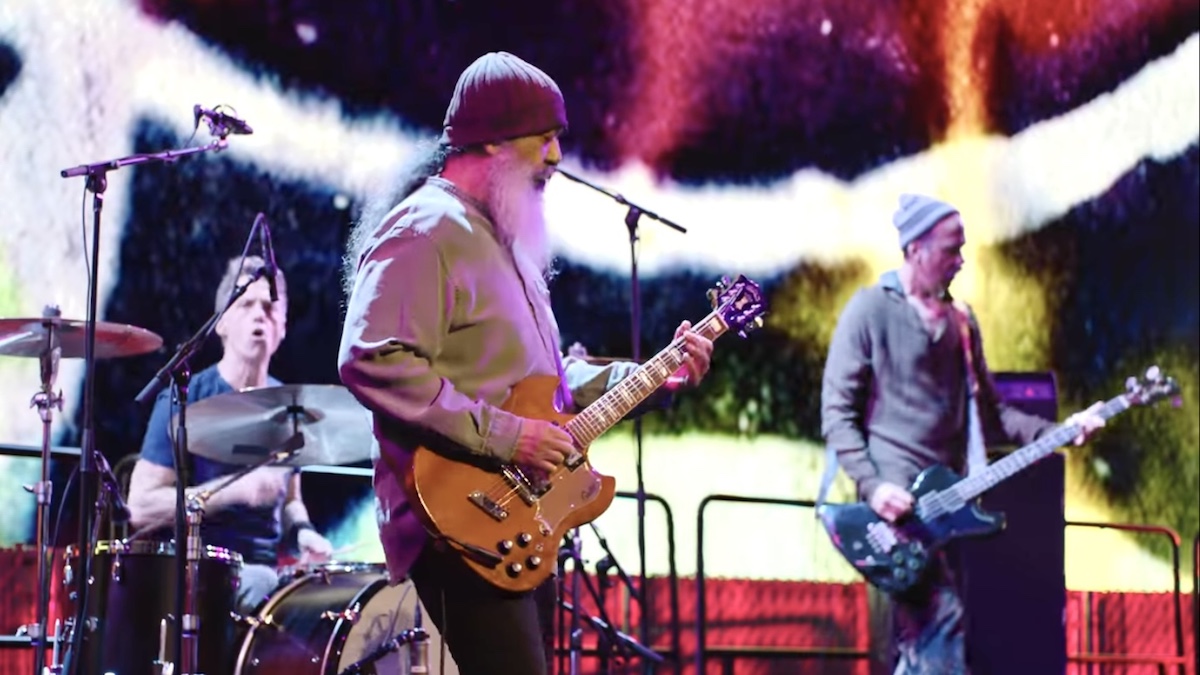 Painted Shield released a live-in-studio performance of their latest single, ‘Til God Turns The Light On, recorded at Pearl Jam headquarters.

Painted Shield will be released their new album, Painted Shield 2, produced by Josh Evans, on May 27th via Loosegroove Records. You can pre-order the album on vinyl and digital on orcd.co.

3rd Secret released a live version of I Choose Me, the first track from their debut album, recorded live in March 2022 at Seattle’s MoPOP.