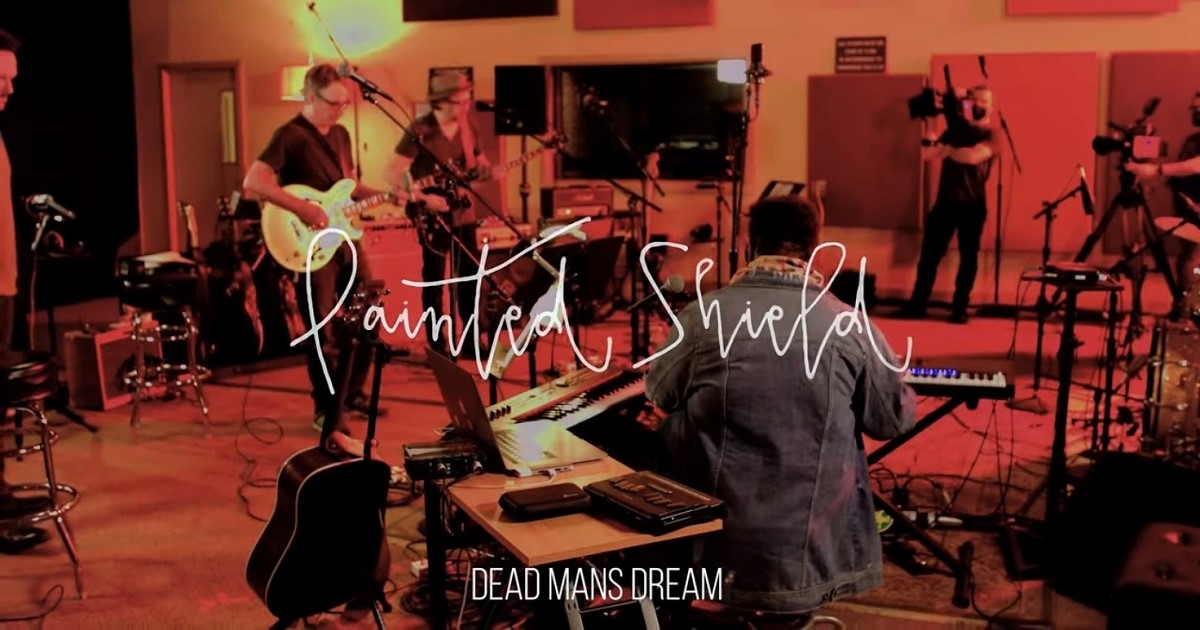 Dead Man’s Dream video, directed by Regan Hagar, was recorded last month at Pearl Jam headquarters in Seattle. Painted Shield 2 will be out May 27th via Loosegroove Records