Exactly 8074 days after its release on CD, The Rockfords debut album is now available on all digital platforms. 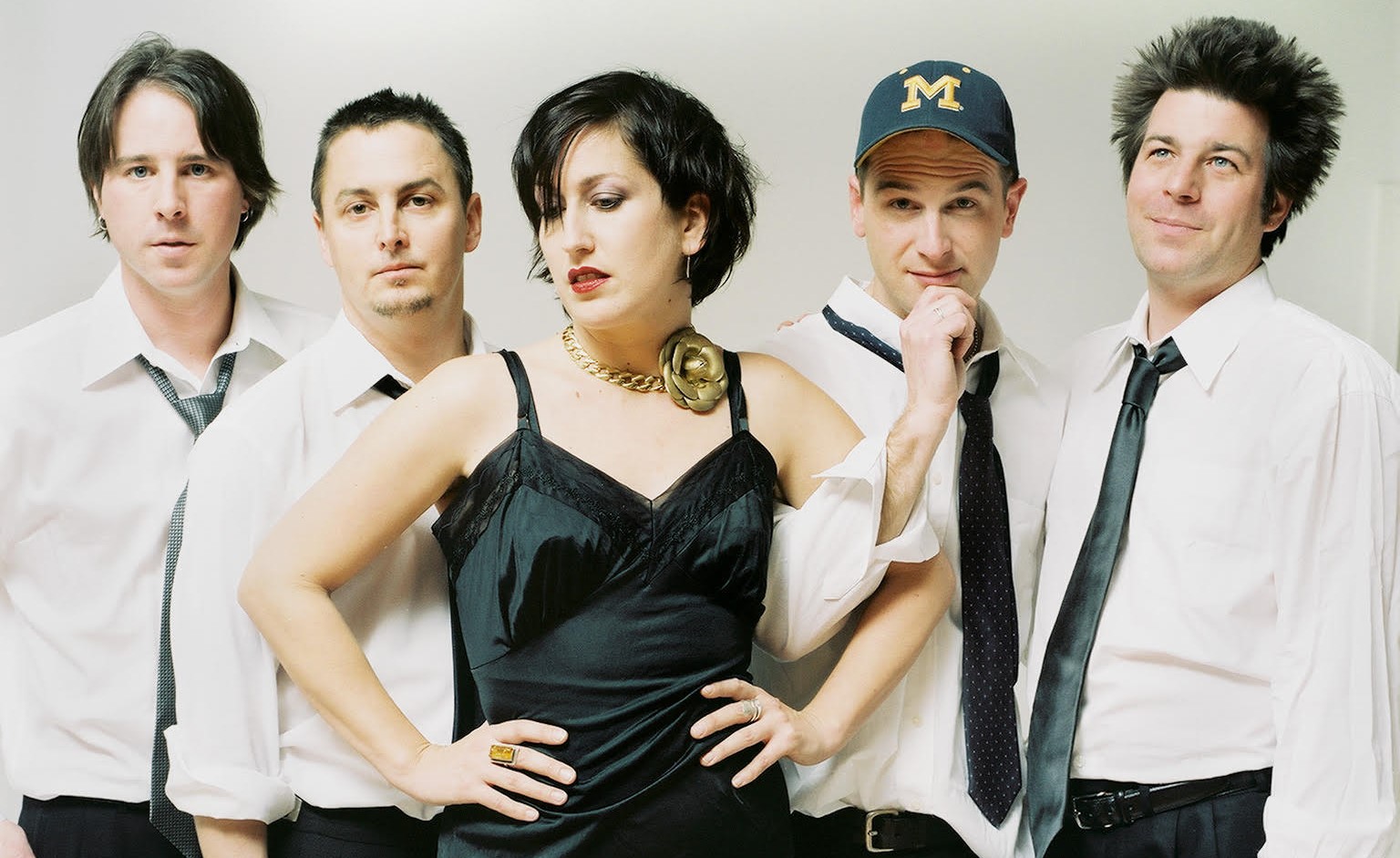 After a wait of 22 years, from today, Friday 11 March 2022, the Rockfords debut album, originally released on 1 February 2000 by Epic Records, a Sony subsidiary, is available in digital format.

It all started in the early 1980s, when Chris Friel, Rick Friel, Danny Newcomb and Mike MCready tried to find success with their group, Shadow, in the Los Angeles scene. Eventually, they decided to back away and split the group. Shortly after, McCready would join Pearl Jam, who were still called Mookie Blaylock, while Chris Friel and Danny Newcomb would form Goodness, along with Carrie Akre, Garth Reeves and Fiia McGann. Rick Friel would start performing with Jodie Watts instead. 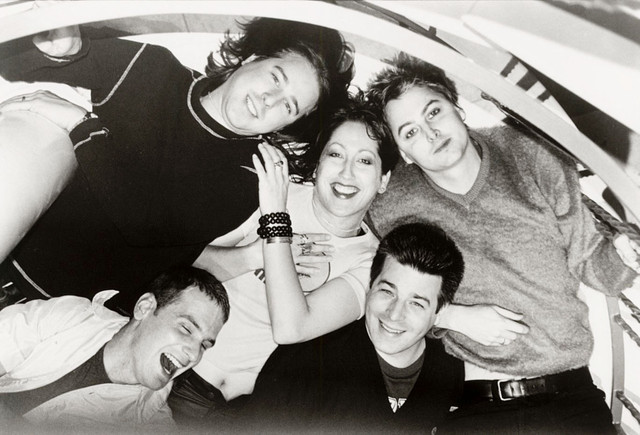 A few years later, during the 1998 Pearl Jam tour, Goodness were called by the Seattle group to open some of their concerts. At that time, it wasn’t unusual to see McCready play a few songs with the group, strengthening a friendship that still goes on. After the end of the Yield tour, McCready and Danny Newcomb on guitars, Carrie Akre on vocals, Rick Friel on bass and Chris Friel on drums, started recording some demos.

Shortly after, The Rockfords were born (the name is a tribute to The Rockford Files, a series loved by the members of the band). In 1999 they recorded their first album. Produced by John Goodmanson and released by Epic on the first day of February 2000, the group’s debut album, of the same name, consists of 12 songs – including the single Silver Lining – and features the contribution of Nancy Wilson of Heart, on vocals in Riverwide. A fun fact for Pearl Jam fans: the music of Distress, written by Mike McCready, is the same as Falling Down, one of the most loved outtakes by PJ hardcore fans.

For years The Rockfords album has been out of print and very hard to find, until the end of 2021, when the group got back from Sony the rights to their music. Finally today the album is available in digital format for the first time via Monkeywrench Records/ HockeyTalkter Records, with an amazing bonus track entitled Heart In Your Hands (released in 2000 exclusively in the Japanese version of the record). 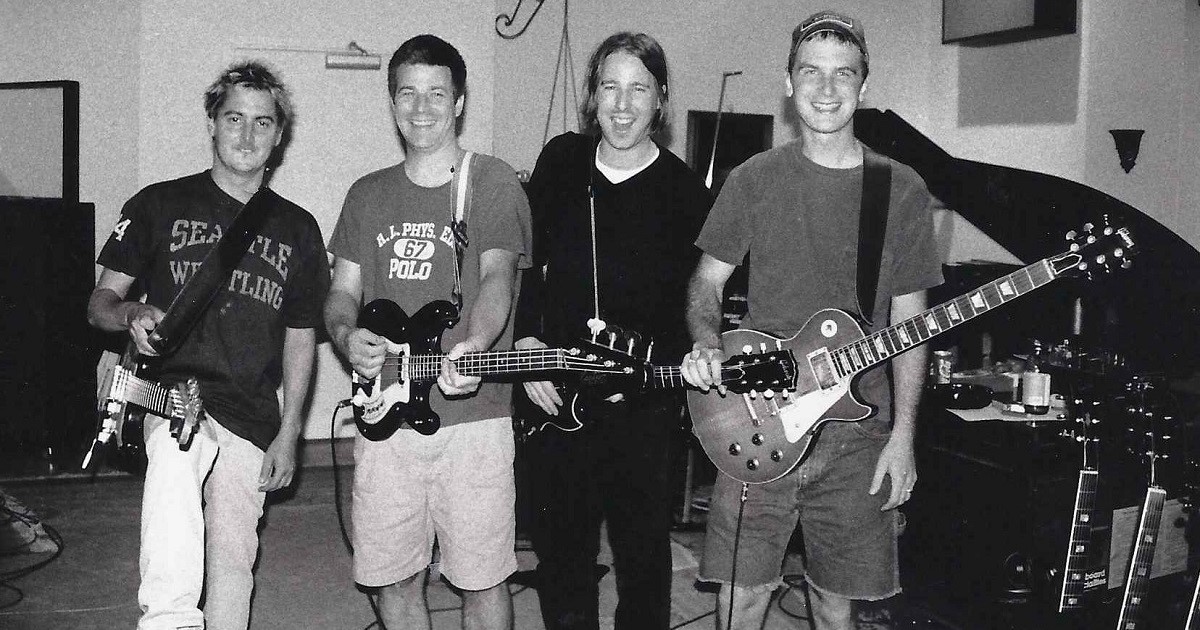