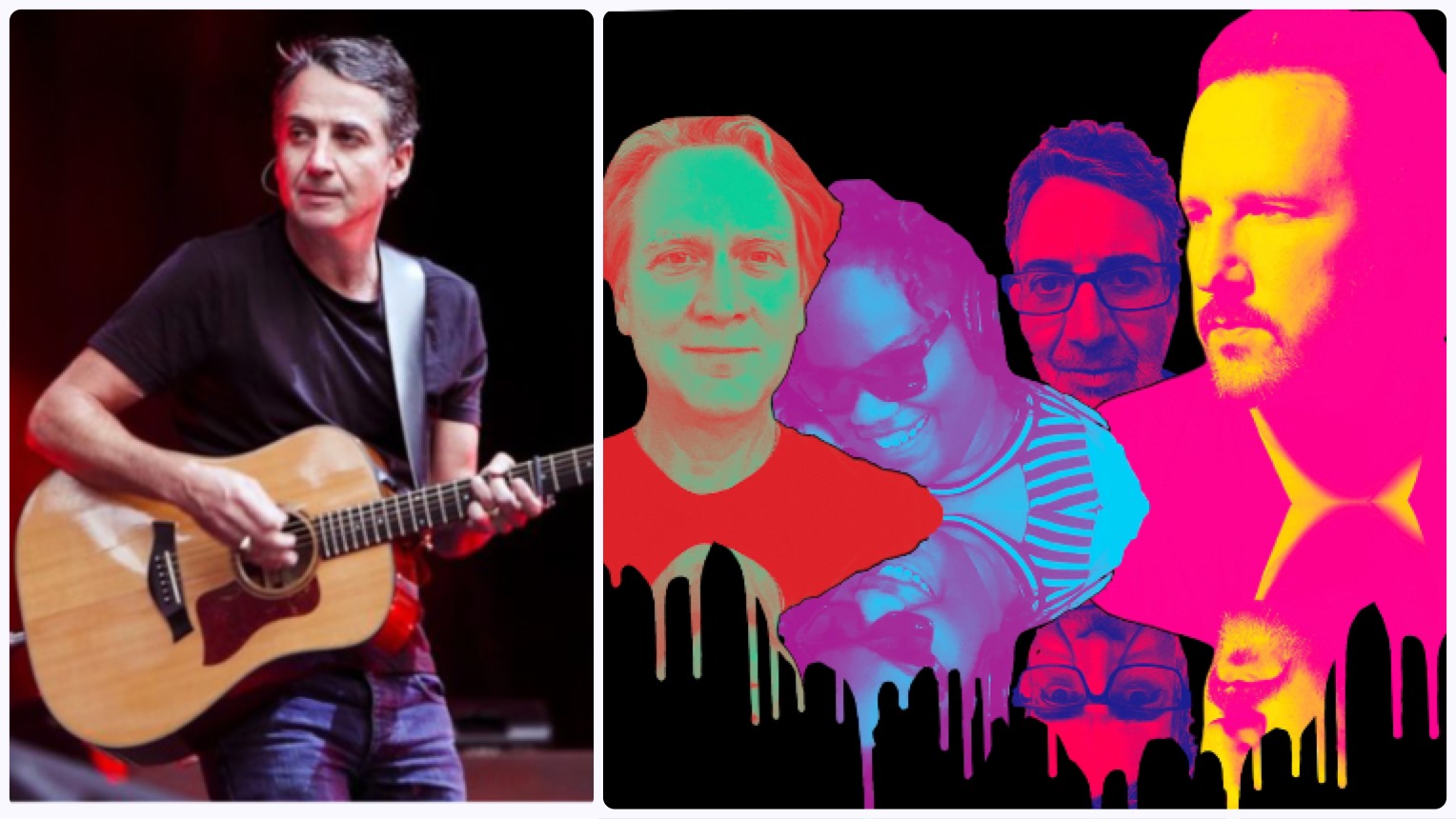 Jon Weiner talks to Stone Gossard on STUpodity podcast about the saddest venue he’s ever played, the story behind changing the name of the band from Mookie Blaylock to Pearl Jam, and what his immediate reaction was when he first heard Eddie Vedder sing. The podcast is now available on Apple Music.

Meanwhile, Painted Shield released today their new single – On The Level, recorded with Jeff Ament & Mike McCready – taken from their debut album (out on 11/27 via Loosegroove Records). The video of the track, directed by Regan Hagar, is below.