Soundgarden have been nominated among other artists for the 2020 edition of the Rock and Roll Hall Of Fame. 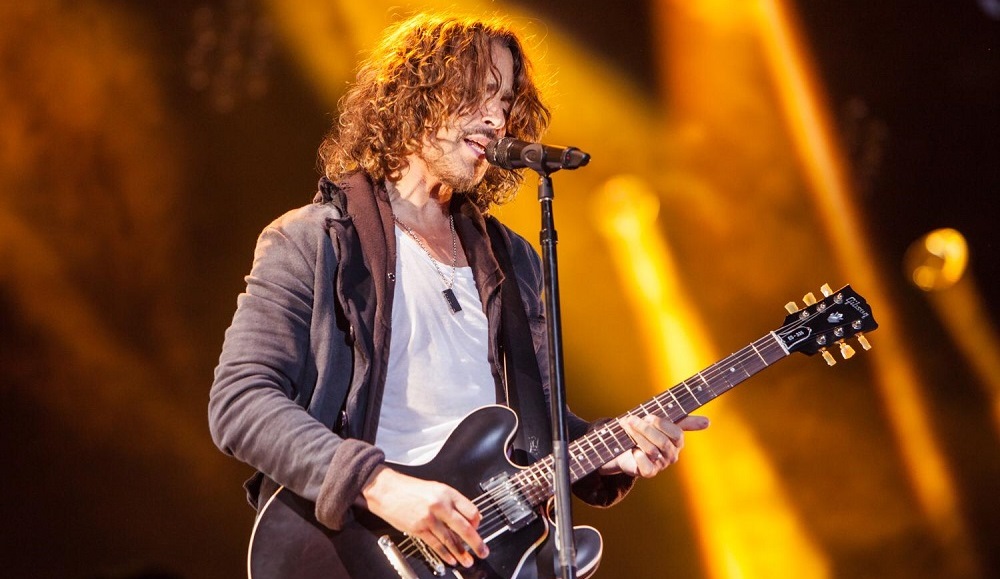 Next January the names of all the artists and bands nominated for the RRHOF will be unveiled, the induction ceremony will take place in Cleveland on May 2nd. If Soundgarden will be inducted, it will be the second time for Matt Cameron, who has been already inducted in 2017 with Pearl Jam.

“I thought this is important, especially for the legacy of Soundgarden, and for Chris’ legacy”
– Kim Thayil

Fans can cast their vote for Soundgarden via google.com or rockhall.com.