After the release of Cartography, we have discovered the other tracks recorded by Pearl Jam frontman for Return to Mount Kennedy documentary film. 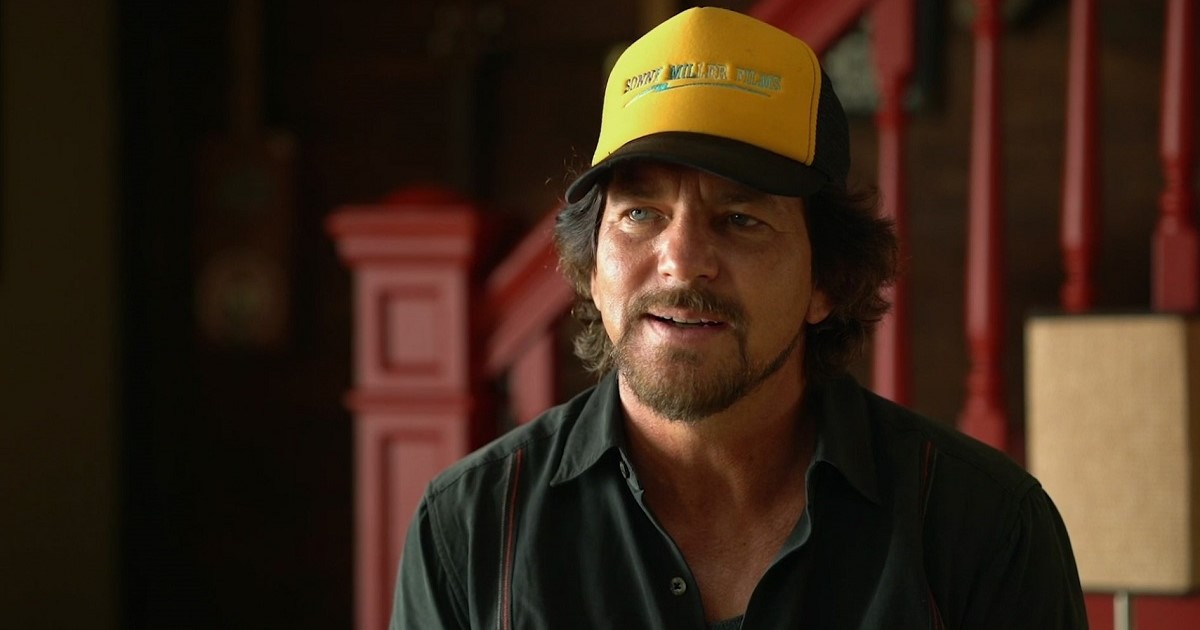 Yesterday – via Sub Pop – Cartography by Eddie Vedder was released as a part of Sub Pop Singles Club Vol. 5. Written and recorded by the singer, the instrumental acoutisc isn’t the only song that Eddie composed for Return to Mount Kennedy.

We list the other tracks included in the score, not yet released, below.

We hope that these songs will be make public in any way to not end up as the songs written and recorded by Vedder during the last months of 2012 for Out of the Furnace soundtrack. They were shelved because of the director Scott Cooper’s will by Vedder’s mutual agreement (“That songs were too personal” – the director said at the moment of the film release in 2013 – “So, we decided not to release them”).