In celebration of 15 years, RSD is releasing a commemorative book titled Record Store Day – The Most Improbable Comeback of the 21st Century, which tells the story of indie record store culture. 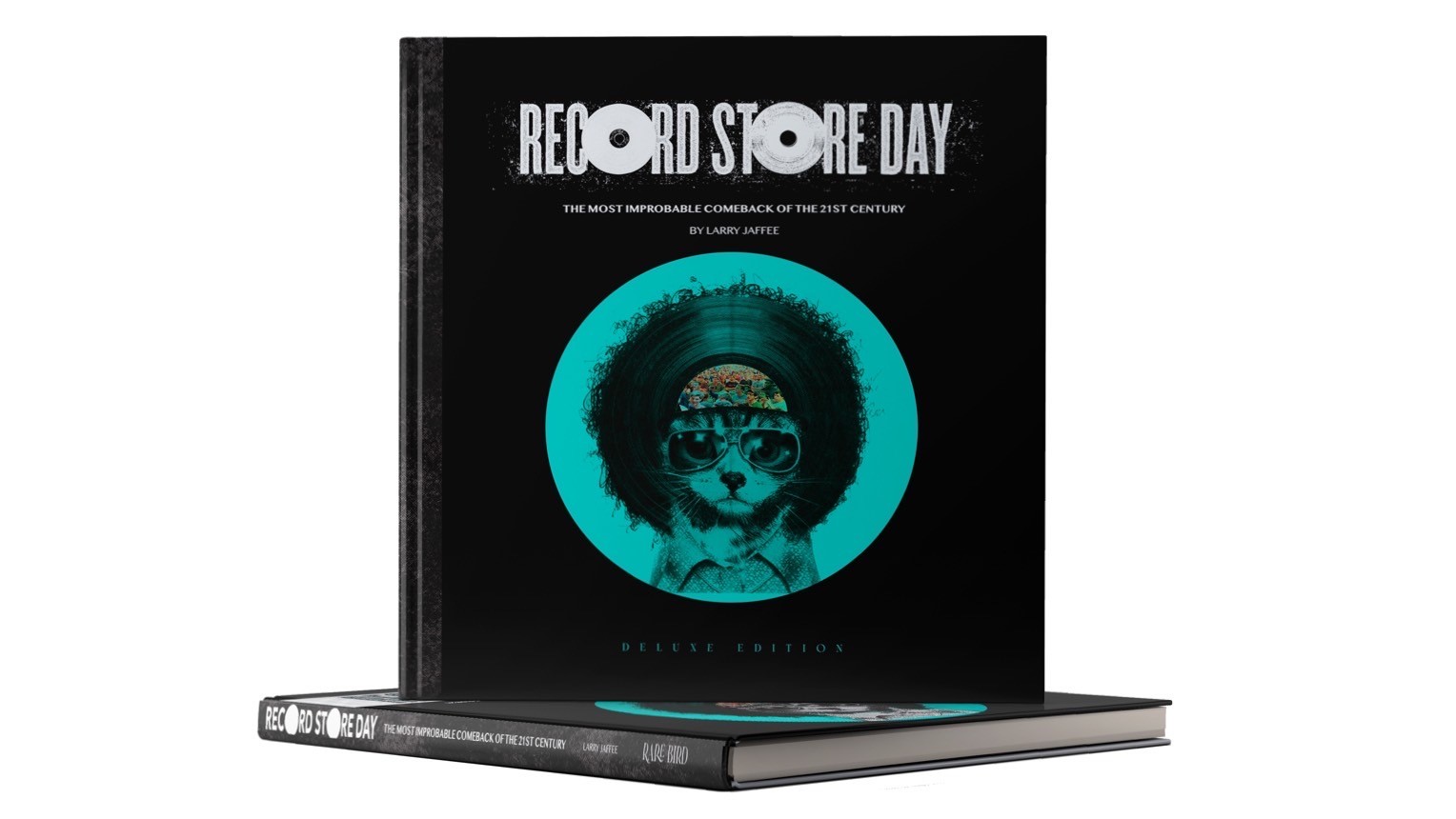 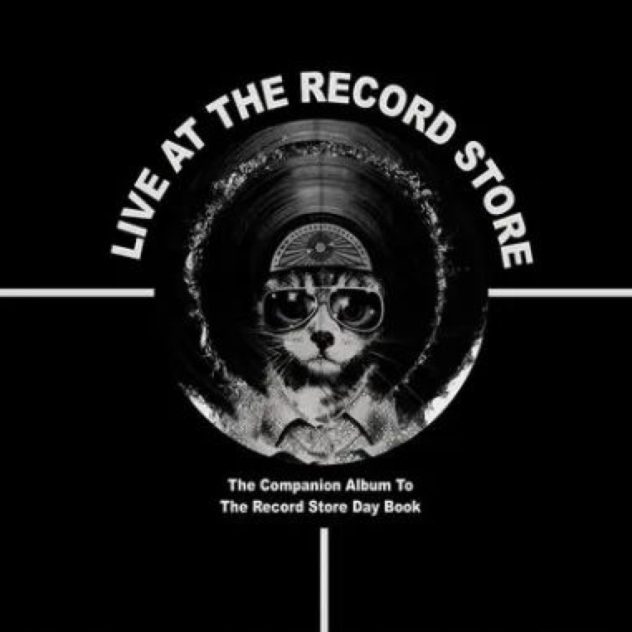 Thick-matte paperback and deluxe 12” hardcover editions will be available at record stores and indie bookstores beginning on Tuesday, April 12th.

A limited Think Indie x RSD + Vinyl edition hardback book packaged with an album of tracks recorded at record stores around the US (including a Pearl Jam performance of Half Full recorded at Easy Street Records on 4/29/2005, and more) comes to record stores on April 23.

The promotional LP comes with the first 1100 copies of the deluxe edition book. Quantities are limited, please contact your local record shop for more information.