For Record Store Day 2020, happening on April 18, Sweet Relief: A Benefit for Victoria Williams vinyl reissue will be released. 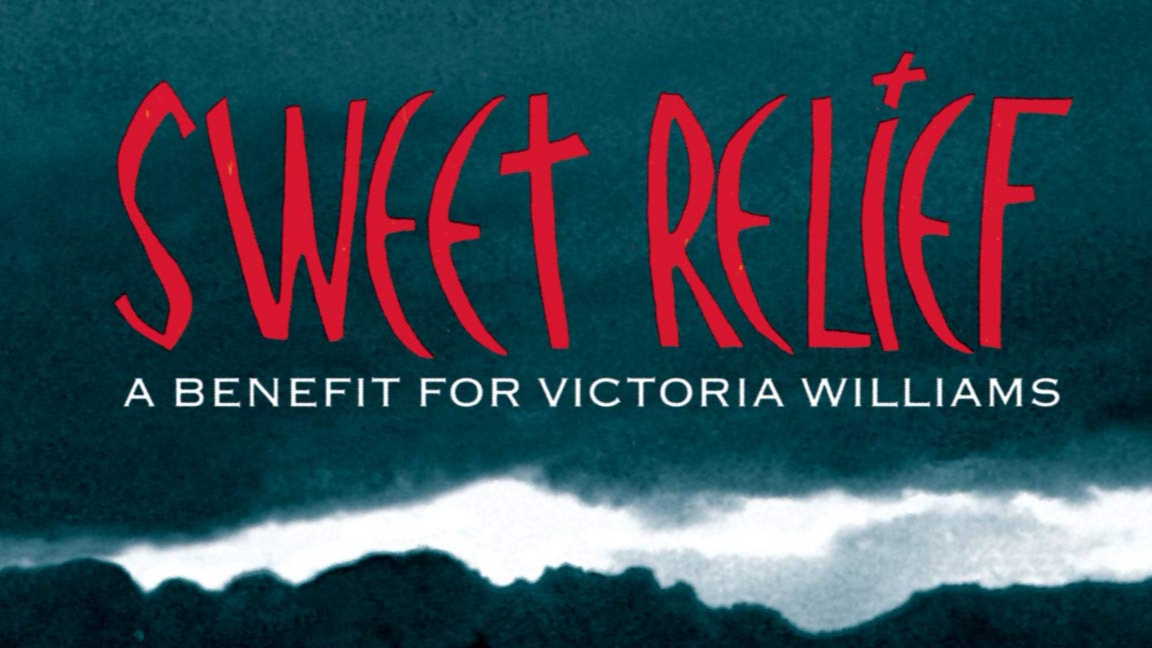 On April 18 a vinyl reissue of Sweet Relief will be released, a benefit album in favor of Victoria Williams originally released in 1993 and containing the song Crazy Mary, covered by Pearl Jam together with Williams. The ambassador of the 2020 edition of the Record Store Day will be Brandi Carlile, a well-known American singer and author of Again Today, covered by Pearl Jam in 2017 for the album Cover Stories.