The 7’’, recorded two years ago and containing the covers of I Got Shit and Long Road, will be sold in the upcoming American Pearl Jam concerts. 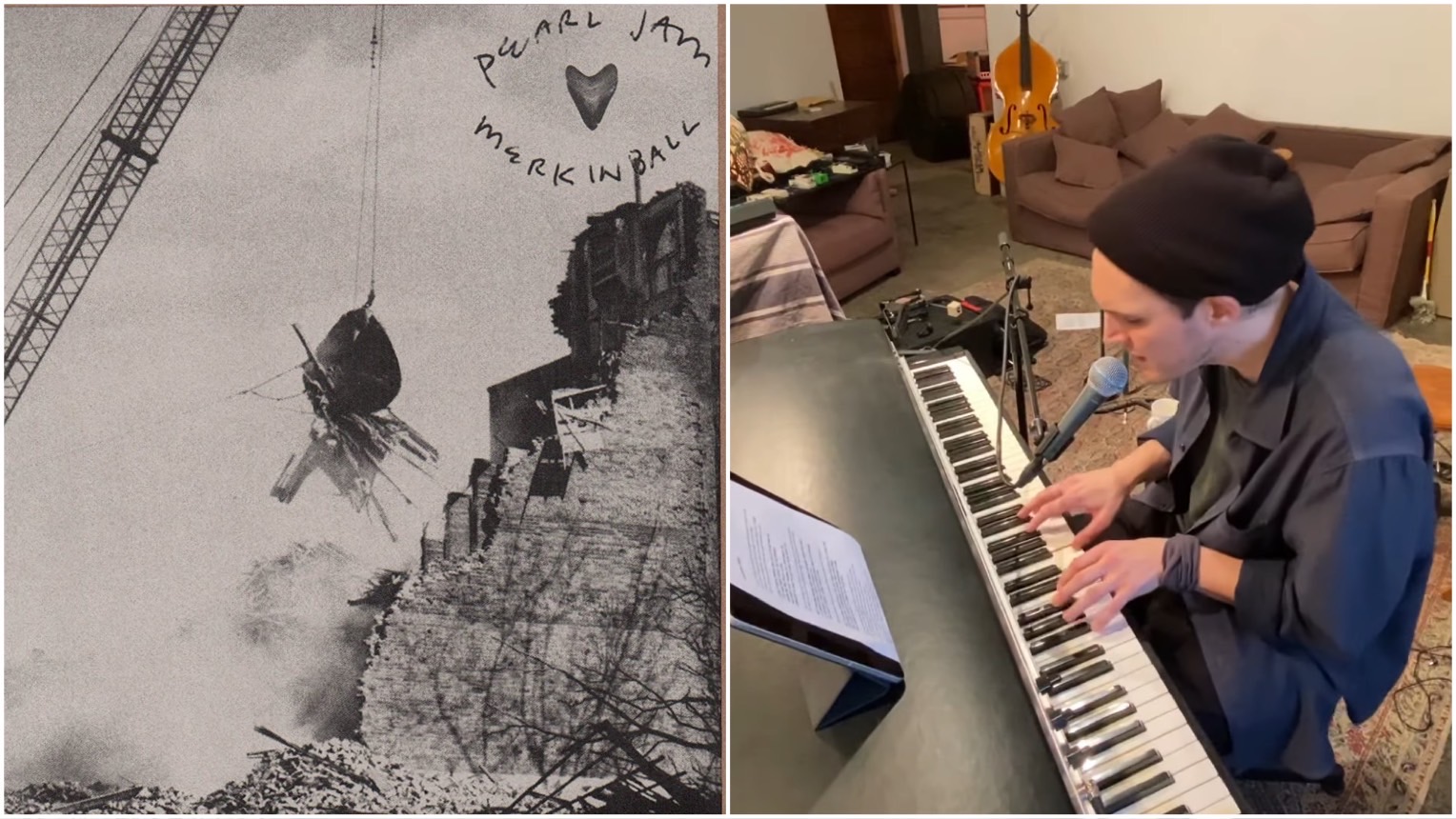 During an interview for SPIN with Pearl Jam biographer Jonathan Cohen, Josh Klingohffer revealed that he has recorded a 7’’ titled Plural Ball featuring covers of two of Pearl Jam’s fan favorite songs: I Got Shit and Long Road, both included in the Merkin Ball EP released in December 1995.

Plural Ball 7’’ vinyl will be sold at upcoming Pearl Jam concerts, in which Josh will participate in the dual role as opening act and touring member of the the band.

During the interview, Josh also talked about The Earthlings recent tour with Ed Vedder, contracting COVID-19 as soon as Earthling was released, and the relationship that binds him as much to Pearl Jam as to the Red Hot Chili Peppers, with who played the guitar for ten years recording I’m With You and the very underrated but extraordinary Getaway.

In the past few weeks, Klinghoffer has also announced the release of his third solo album as Pluralone, This Is The Show, out on March 17th. Not only that, on March 18 Josh will play a concert from his home momenthouse.com/pluralone in which he will present the songs contained in his new work, with rarities and covers.

Stone Gossard revealed to SPIN that he is very happy to have Klinghoffer as Pearl Jam’s session player as he manages to grace every Gigaton song. “Having him involved makes the band sound so full”. 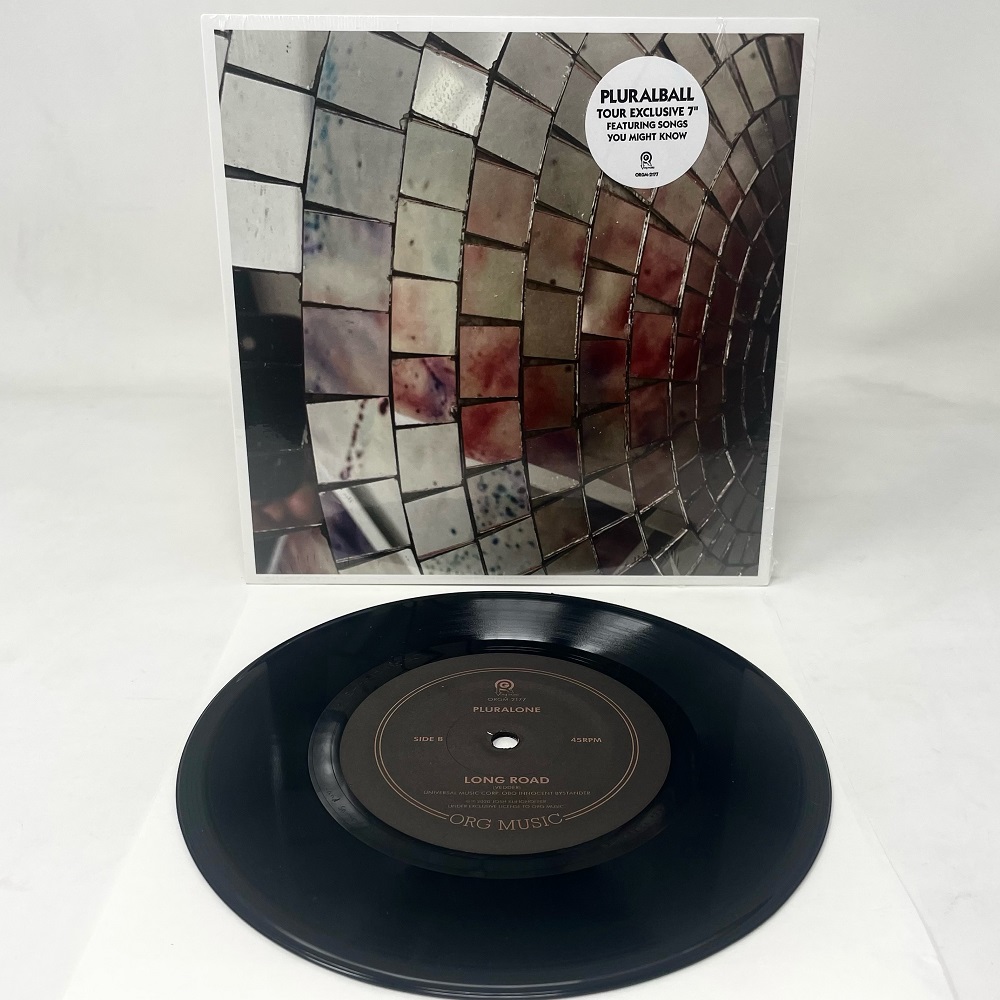