Jeff Ament talked about one of his favorite writers Russell Banks on his Instagram. Josh Klinghoffer performed live last January 9th as guitar player of the new Iggy Pop band. 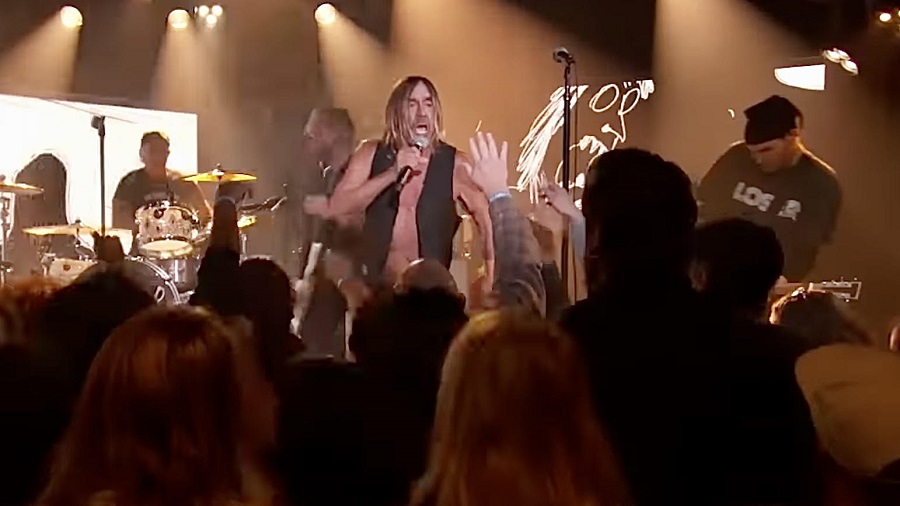 Iggy Pop and The Losers will be playing some tour dates in the USA in April and will probably perform during the summer in some European festival.

The new Iggy Pop album, titled Every Loser, was produced by Andrew Watt, who also produced Eddie Vedder’s Earthling and will be involved in the next Pearl Jam studio album production. Besides Klinghoffer, Every Loser, features also Stone Gossard playing the guitar in the punk rock song All The Way Down.

Here’s the link to the song Frenzy, played at the Jimmy Kimmel Live by Iggy Pop and his band The Losers.