To celebrate the release of his new album, Danny Newcomb will be the guest of our next livestream, scheduled for 3pm PST on Friday, 18th September on our Instagram Channel. 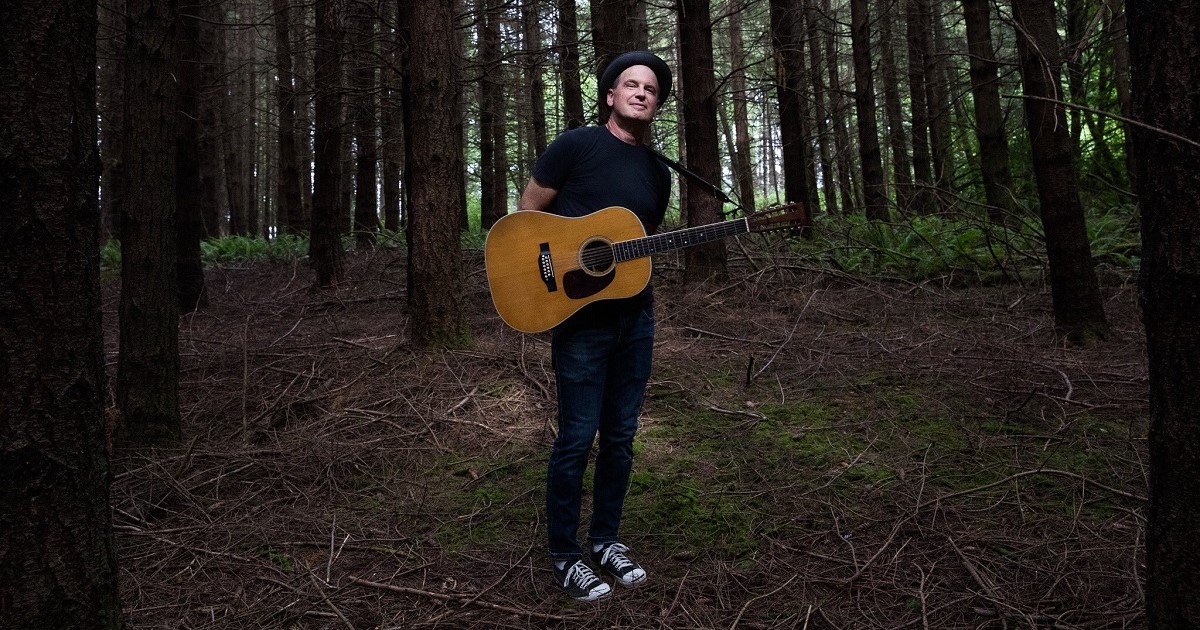 During the livestream we will talk with Danny about his solo career and his new album, Mackerel Sky (pre-order available here), about the bands in which he played with Mike McCready (Shadow, the first group of Pearl Jam guitarist and the Rockfords, around in the early 2000s) and also the tours played with Pearl Jam in the days of Goodness.

Not only, during the livestream Danny Newcomb will play some songs live.

Let’s see at 3pm PST on Friday 18 September on our Instagram Channel, don’t miss it!

Unreleased shots of Danny with Mike McCready – Courtesy of Danny

Below the livestream with Danny Newcomb.