The Ten Club is reissuing Rearviewmirror as a special two volume set. 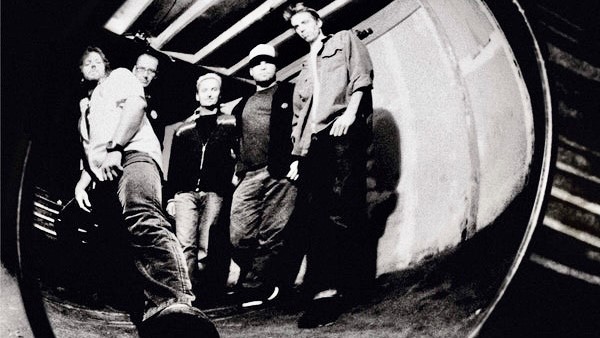 According to pearljam.com, Rearviewmirror’s Volume 1 (Up Side) and Volume 2 (Down Side) will be available in limited colored vinyl only through the Ten Club for members only and at Walmart locations on March 18, 2022.

An all-black vinyl version will be available outside of the U.S. on March 18 and worldwide on September 30th. Rearviewmirror tracklist is available here. 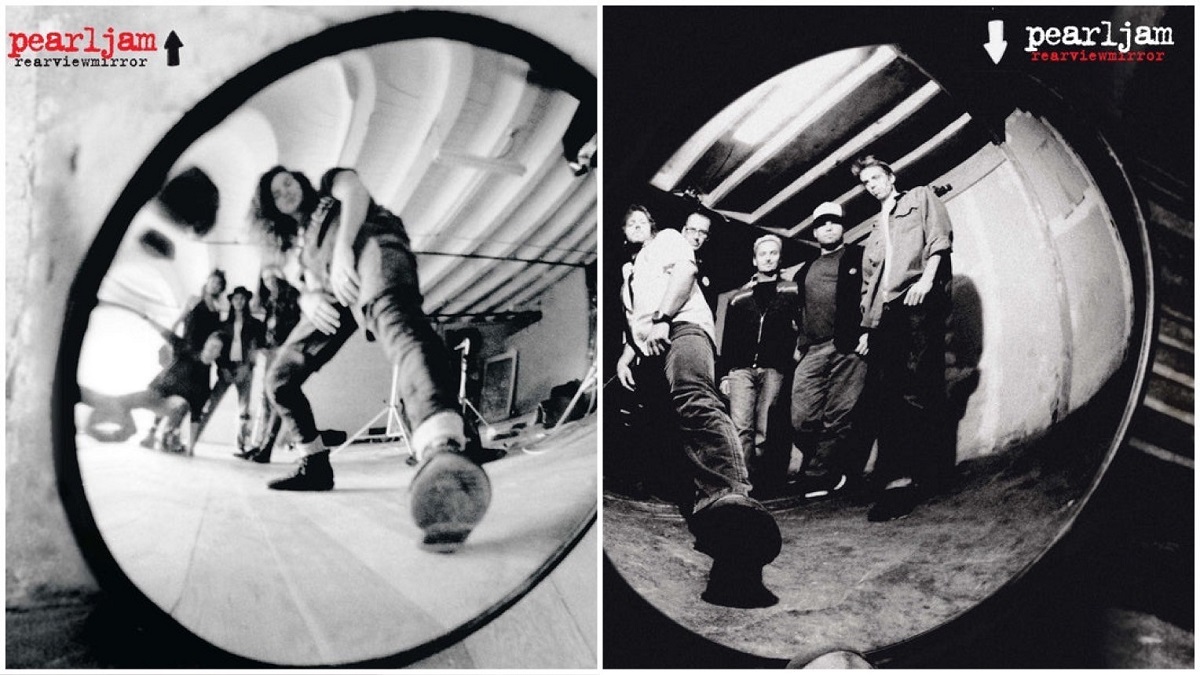 Rearviemirror is a two-disc compilation album by Pearl Jam, originally released on November 16, 2004 through Epic Records. The two volumes are both devoted to different sides of the band’s catalogue: the first volume, Up Side, contains heavier rock songs while the second volume, Down Side, consists of slower songs and ballads. The tracks Once, Alive and Black were remixed by Brendan O’Brien.

This release marked the end of Pearl Jam’s contractual agreement with Epic Records.