The wait is almost over: the last Ten Club singles (and the Deep Magazines as well) are almost ready. 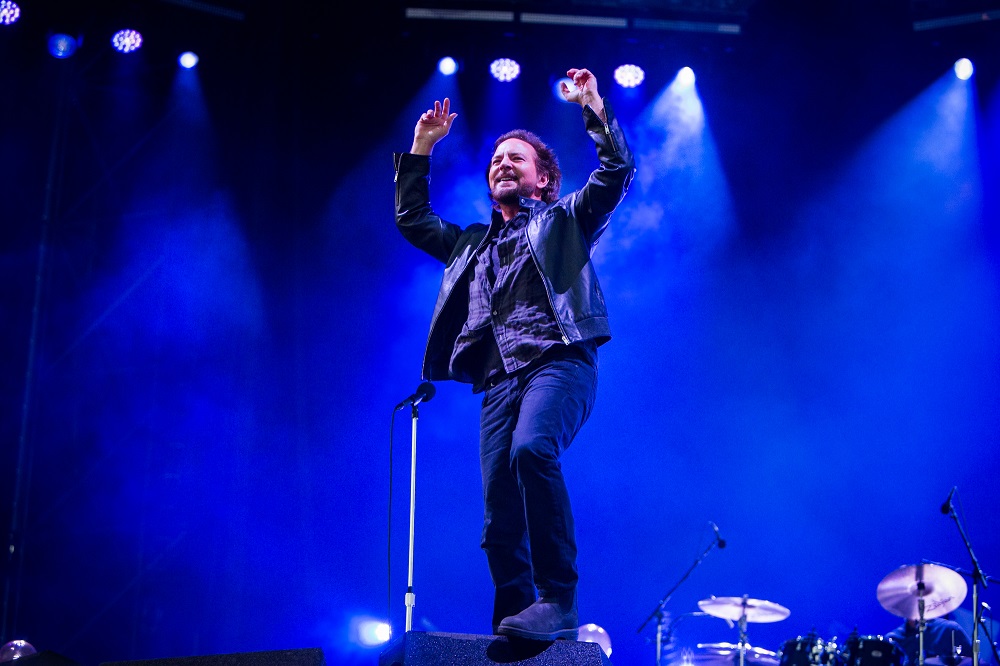 As reported in the last Pearl Jam newsletter, the 2017 and 2018 Ten Club singles and Deep Magazines are almost ready. Those who were members during both years will receive one single package with two vinyls and two magazines. All members will receive an email form Ten Club as soon as the singles (mp3 format) and digital versions of the magazines will be available on the official band site.

We remind you that the vinyl release has been sadly canceled from 2019 on, the Deep Magazine instead will keep on being issued. 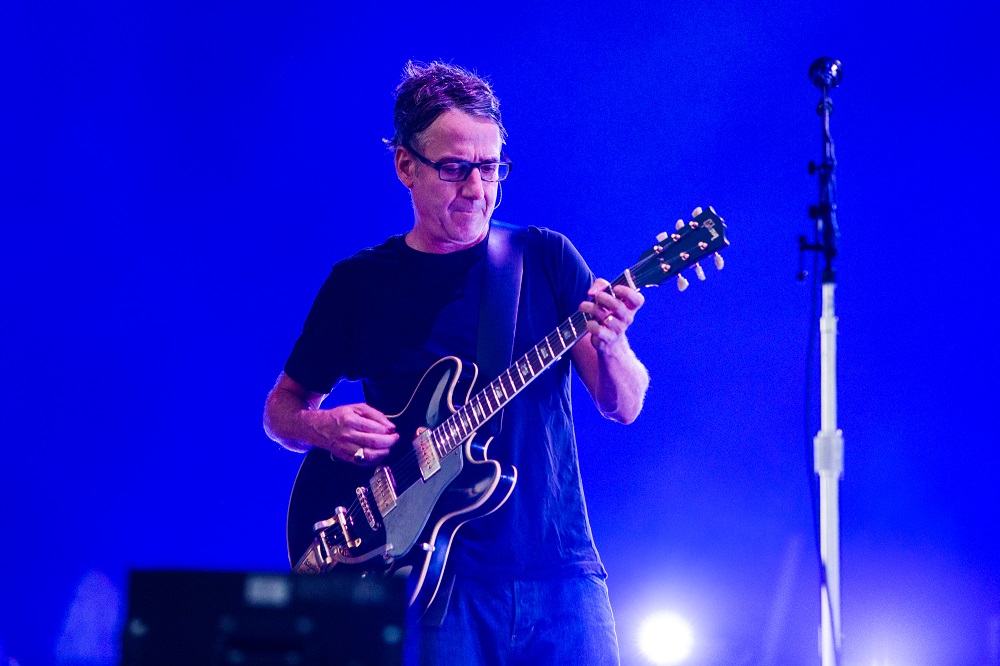