For the first time ever, Pearl Jam‘s 1992 MTV Unplugged performance is now available on CD and on streaming platforms. 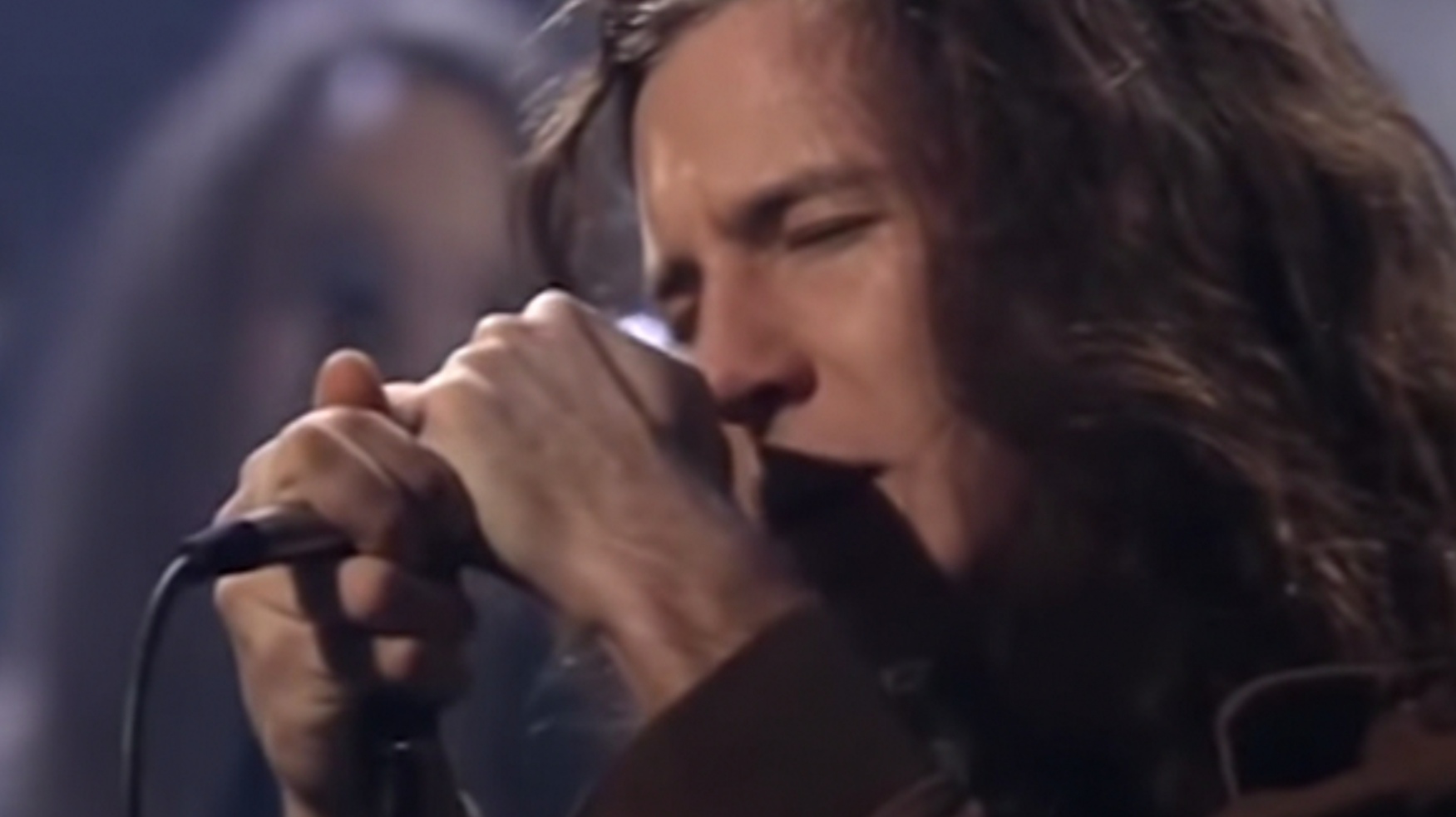