Pearl Jam‘s iconic MTV Unplugged is available now on vinyl for the first time ever. 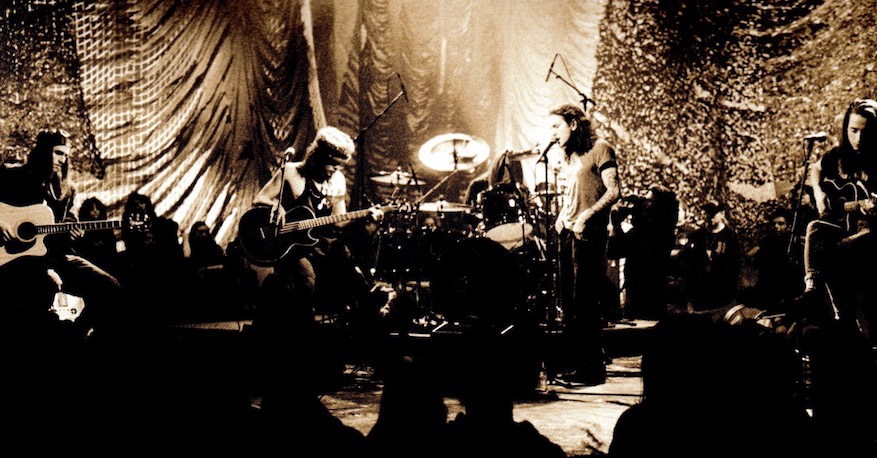 There are a lot of independent stores that participate in Record Store Day. Not all of them will choose to participate in all promotions, or carry all releases. Just because a store is listed here does NOT mean it will have the goodie or PJ record you’re looking for.

That said, find a store near you and check with them directly.
It’s always a good idea to be BFFs with your neighborhood record store.