Pearl Jam have been down at the Gold Tooth Music Studio in Los Angeles last summer and have already started working on their new album with Andrew Watt. 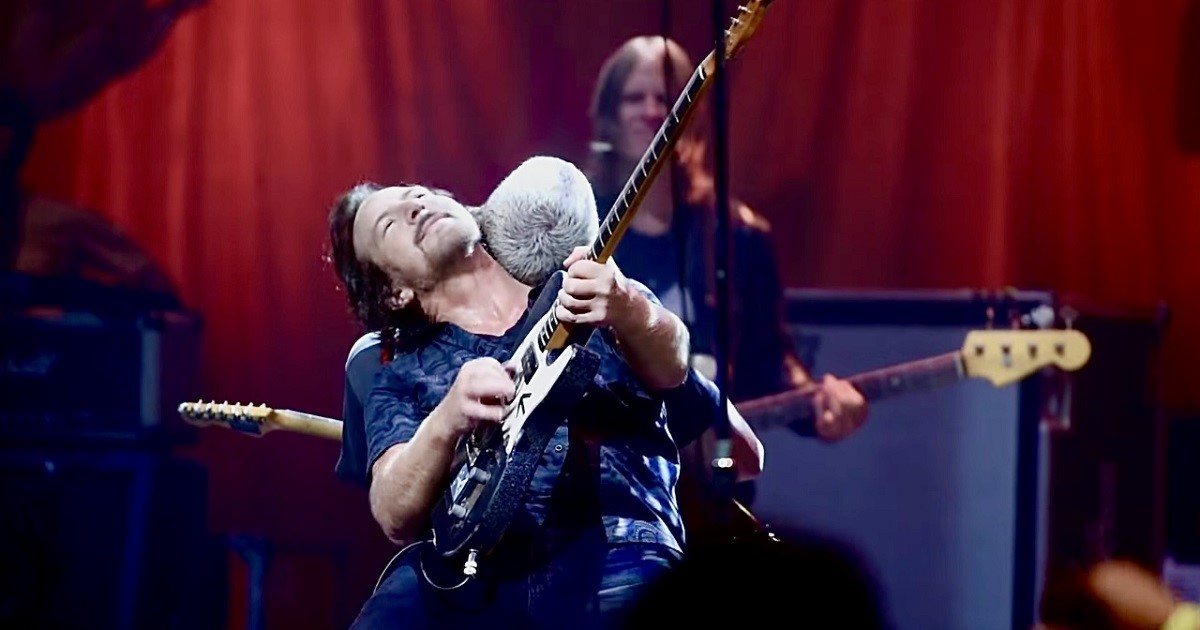 Eddie Vedder joined Zane Lowe for an exclusive interview to discuss his third solo studio album, Earthling, and the story of his career. Zane Lowe is joined by Andrew Watt and Josh Klinghoffer who provide an even deeper dive into the experiences in the studio, and Chad Smith who shares what it’s like to drum alongside Vedder

During this interview, Eddie Vedder revealed Pearl Jam already started working on their new album with producer and The Earthling member Andrew Watt. 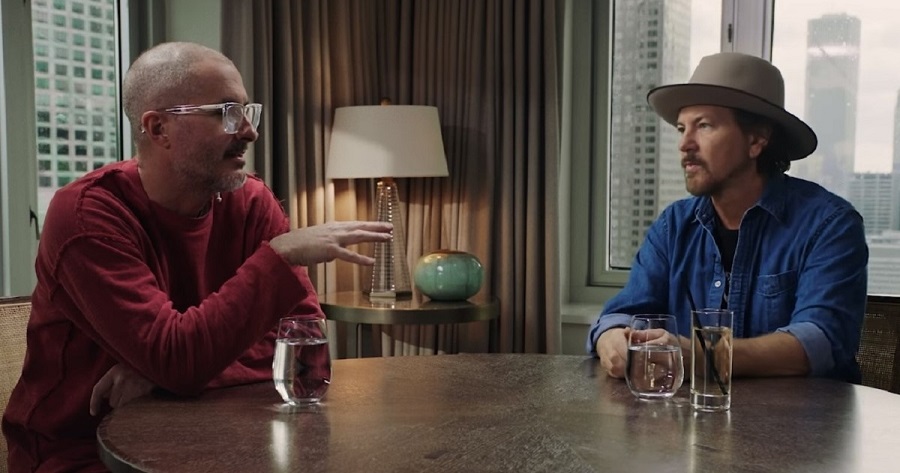 Eddie Vedder: “It would have been strange to tell the guys in Seattle (ed: Pearl Jam), because we have been working a lot too, and it would have felt weird to say: ‘Hey, I’m gonna go and work with this other guy, and these other people, and Chad and all that’. That might have felt strange, except for having just been down there and then all these songs like falling off of trees, and then they were ripe, and looked pretty great, tasted pretty great.”

Zane Lowe: “And you’re not allowing yourself at any moment during this process to second guess, to your point about – if I’m making an album here, do I tell the other guys in Seattle? What’s going on here? What’s the line am I walking?”

Eddie Vedder: “Well this might be a really interesting process because the guys might really like this too. And so then, we kind of kept going and about halfway through, we had all the Pearl Jam fellows come down too and work with Andrew in his space. And with his people, and with his room and other sounds and that was feeling really good too. So, it all balanced out you know, and everyone’s feeling great about it and excited about the future and recording in a little bit different way. Pearl Jam’s been recording in kind of more laborious long processes and spending time in like the ‘laboraty’, and that was great but you know it’s good to kind of move around and switch it up.”