While awaiting the start of the tour in support of Gigaton, Eddie Vedder revealed to MOJO the next plans for Pearl Jam. 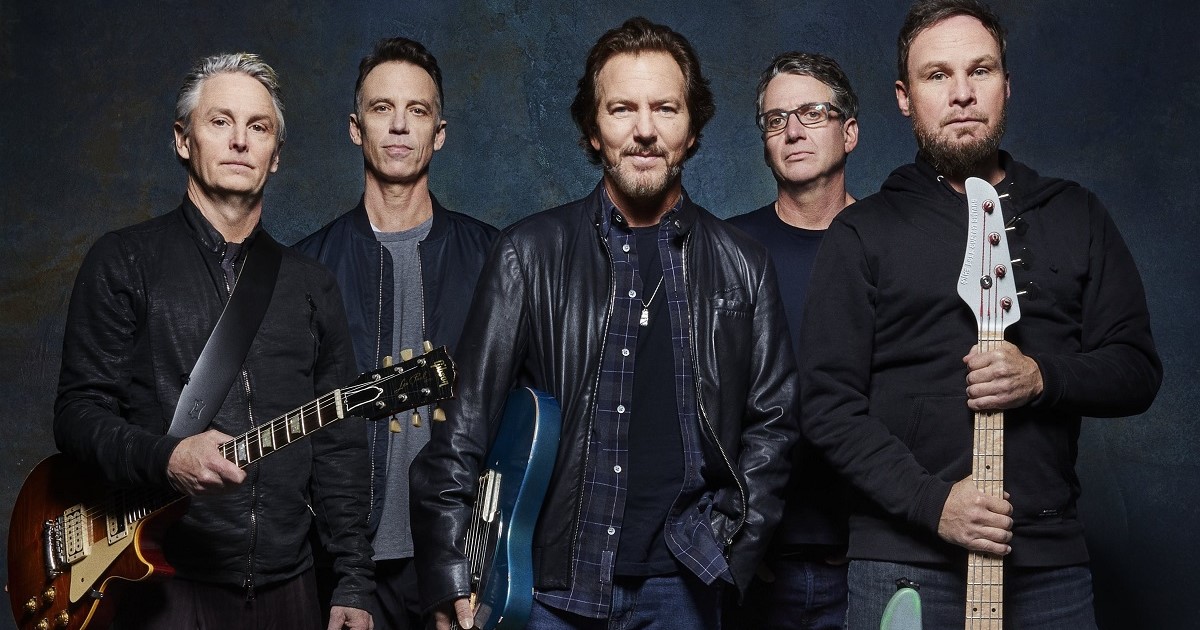 In a recent interview with MOJO, Eddie Vedder revealed that Pearl Jam’s next album will be produced by Andrew Watt, the producer of Earthling, Vedder’s new album due out on February 11th.

“We’ll make a record with Andrew, I believe. We’re already talked about it. You know, the pandemic came right we were leaving for a tour on the Gigaton record,” Eddie said,“We had a lot of shows planned. Two-thirds of those shows were put on sale, even. So one thing we’ll be doing in 2022 in making good on promises to play those shows. Then, in between, I think we’ll be recording, because now we’ve got a strong, healthy ambition to do so.”

Eddie also added that Pearl Jam will play a lot for a year or two, pandemic permitting, and then slow down a bit and focus on recording their new studio album, the twelfth of their career.