Pearl Jam teams with No One Left Behind: watch the video. 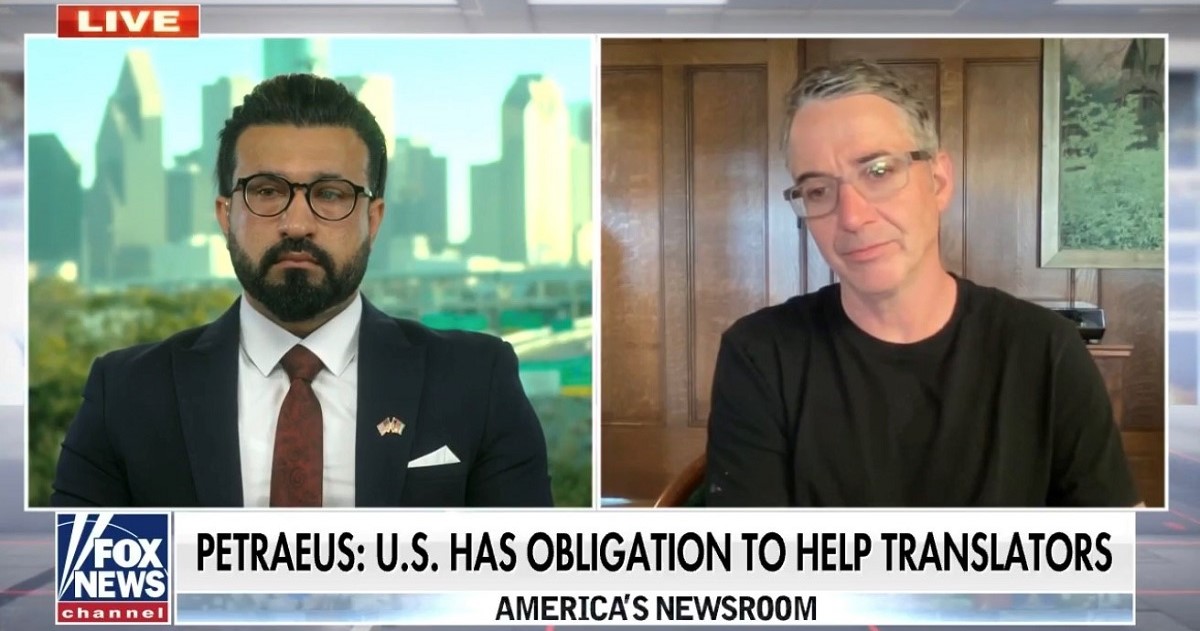 No One Left Behind SIV ambassador Ahmadullah Sediqi and Pearl Jam guitarist Stone Gossard on effort to make sure interpreters for US troops are not left behind in Afghanistan.

Watch the full video below.

On 7/1, Painted Shield, consisting of Stone Gossard with Mason Jennings, Matt Chamberlain, and Brittany Davis, has released their new single of 2021, 4th of July. The song tells of the moral injury experienced by many service members as they return home from conflicts abroad.