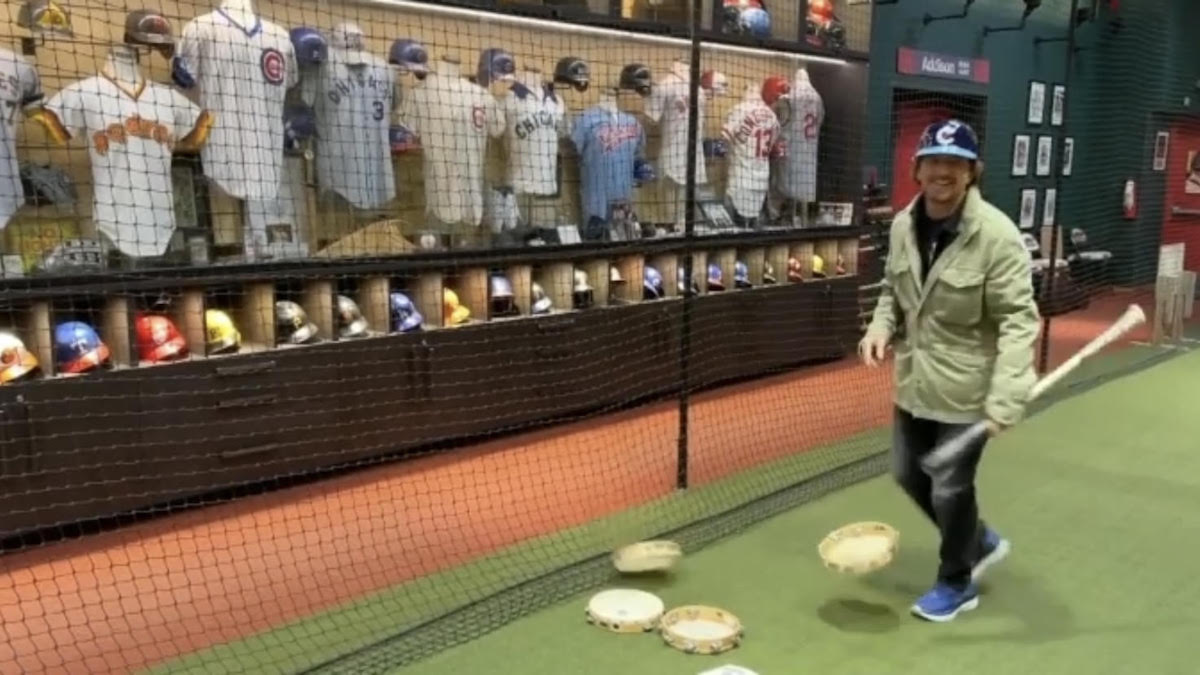 The live and online auction offers a rare and significant collection of guitars and other music memorabilia from U2’s The Edge, producer Bob Ezrin and a host of their famous friends who are among some of the world’s most prominent musicians. The auction takes Music Rising back to its roots and will help restore the livelihood of musicians of New Orleans and surrounding regions who have suffered through the pandemic.

.@RealMusicRising was co-founded by PJ's friend @U2’s The Edge to help musicians whose lives were turned upside down by Hurricane Katrina. Today they help musicians & crew who are struggling through the pandemic.

Last night Ed & Jill Vedder were in attendance at the Los Angeles premiere of Steven Spielberg’s new film adaptation of West Side Story.