The Game Awards announced that Eddie Vedder will be performing during the free digital livestreamed event on December 10 at 4pm PT, which will be available for free across more than 45 global video platforms. 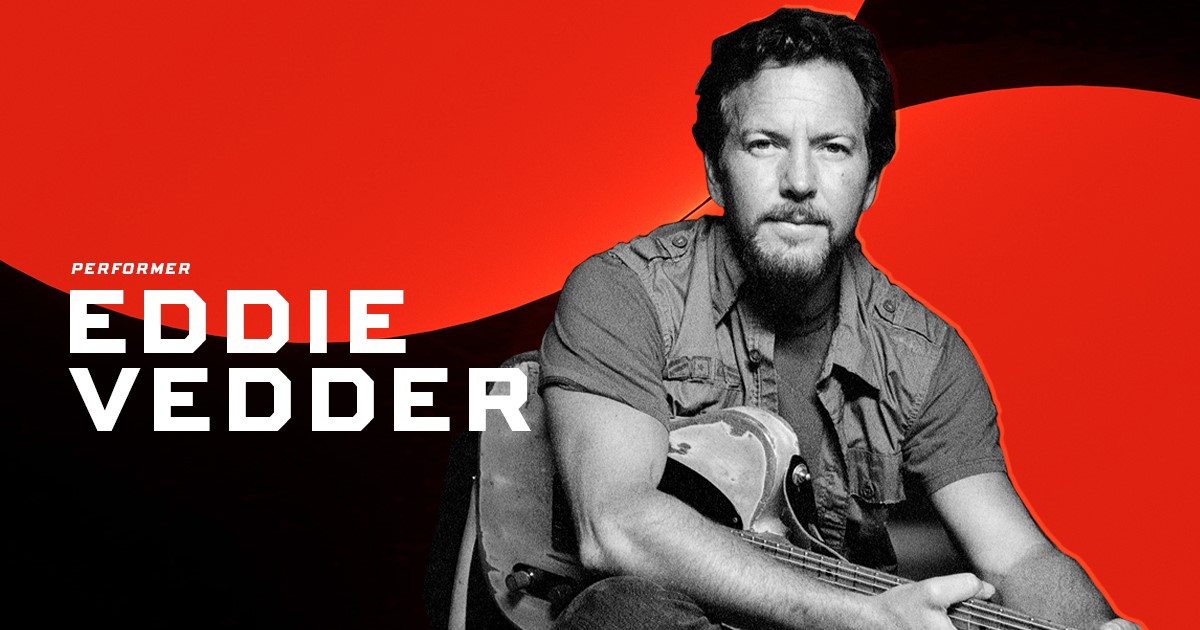 Produced by Geoff Keighley, and taking a virtual format this year, The Game Awards will air live in 4K UHD from Hollywood, California, with special segments from other locations around the world. The host cities for The Game Awards will be digitally connected for an innovative celebration with live award presentations, musical performances, and spectacular world premiere game announcements.

The Game Awards is an annual awards ceremony honoring achievements in the video game industry.