In celebration of the release of Gigaton Live Tour Edition, Pearl Jam has released a new music video for the Gigaton track Quick Escape, directed by Samuel Bayer. 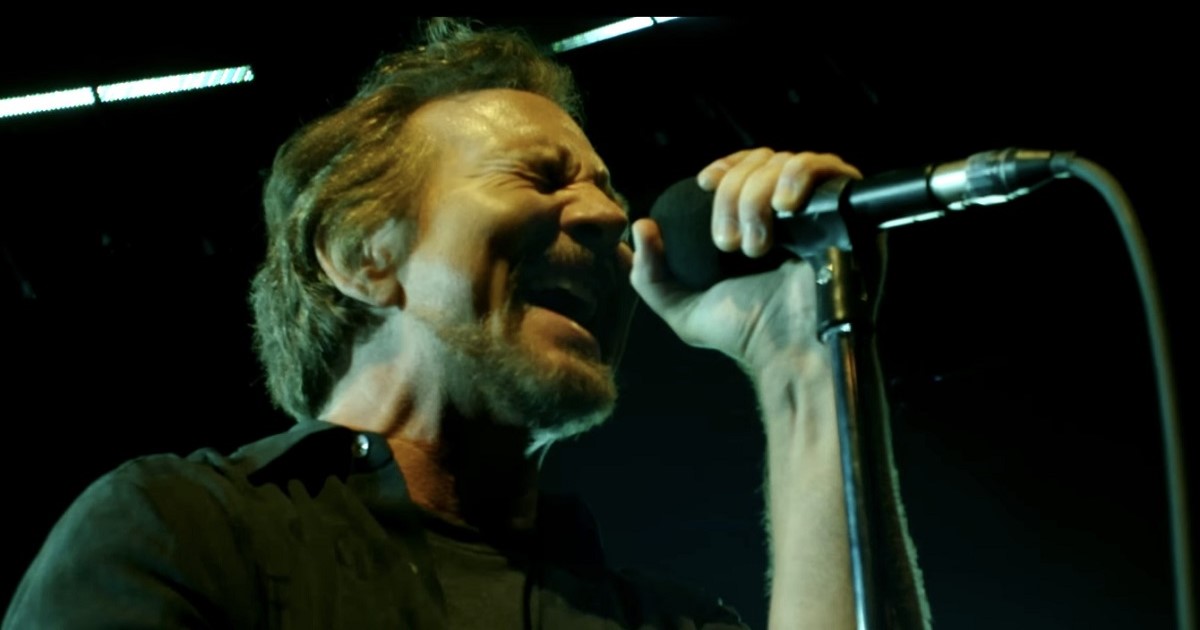 You can watch the official video of Quick Escape below.

Pearl Jam also will be playing their rescheduled show at the iconic Apollo Theater in New York City on Saturday, September 10th as a part of Sirius XM’s Small Stage Series. The concert will be aired live nationwide on Pearl Jam Radio. 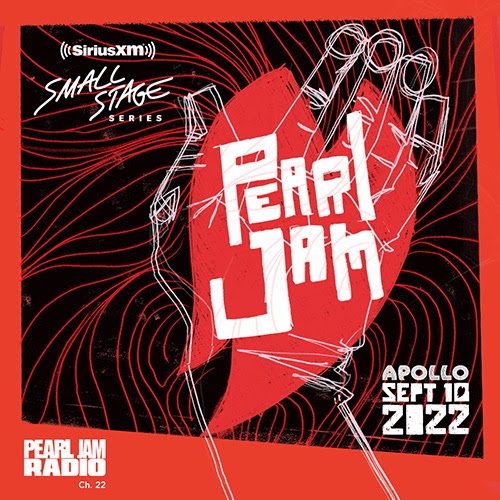