Next June 24, Pearl Jam will virtually play for the benefit show All In WA: A Concert for COVID Relief. 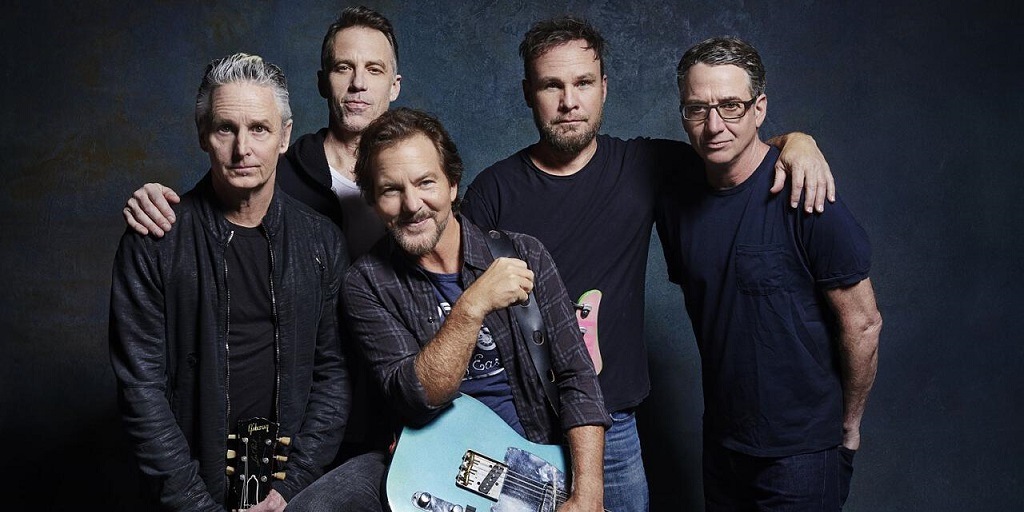 June 24 2020, Pearl Jam, together with other artists like Macklemore, Brandi Carlile, Ben Gibbard from Death Cab For Cutie, Dave Matthews and Black Tones, will participate to help people in need in the Washington State area. The show is promoted by Amazon and will be aired on Twitch and on the All in WA web site at 7pm PT. After the live broadcast, the show will be available on Prime Video.

The benefit show has been put together by the coalition All In Washington, formed by local companies, philanthropic leaders, public officials, and many other non profit organizations. Its aim is to raise 65 million dollars to give to people affected by COVID-19 in the Washington State.

A star-studded COVID-19 relief concert initially slated to air next week is being postponed in light of countrywide protests following George Floyd’s death at the hands of Minneapolis police.

Organizers All In WA announced Thursday that the concert will now air 7 p.m. June 24.

“We recognize the pain and injustice the Black and African American community is facing, once again, and the need to honor the ongoing marches, protests, and organizing,” All In WA organizers wrote in a news release. “We also want to give space for our community to focus on what matters most at the moment; acknowledging and addressing systemic racism and violence that dehumanizes Black people and families, and taking steps to rebuild to a new reality.” 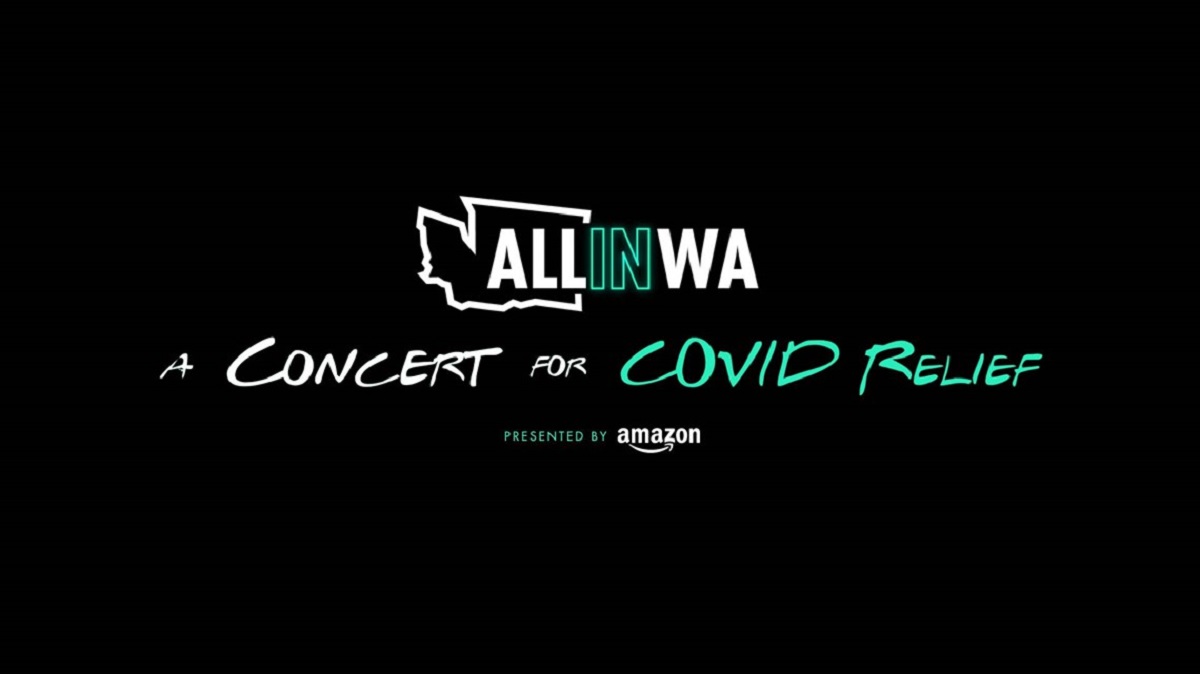