The second year edition of the Mike McCready’s Peak To Sky Festival has been confirmed. 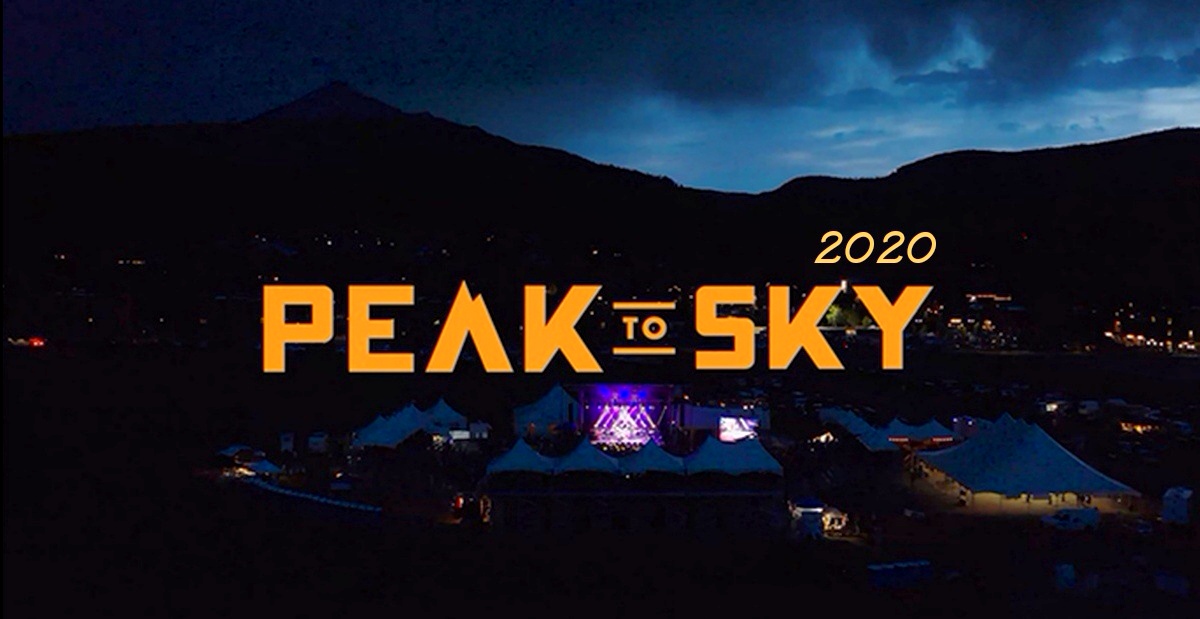 The second edition of the Peak To Sky Festival will take place in Montana, August 7-8, 2020. Line up and ticket informations will be released soon.