Painted Shield are one of the more than 300 artists announced some days ago as performers at next year’s edition of the legendary Austin, Texas, festival, which will run March 13 through March 18. 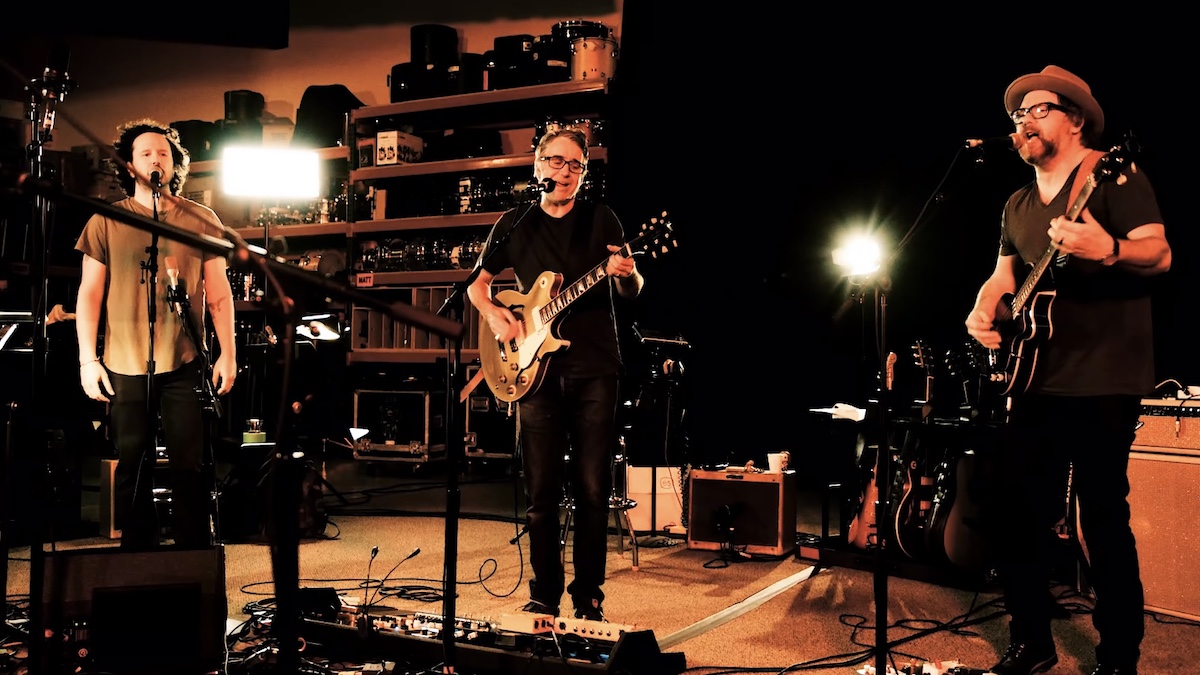 Their debut album was released November 27, 2020, Painted Shield 2 was released some months ago via Loosegroove Records.